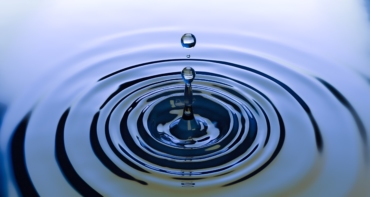 The flow of positive news around one of the most successful altcoins around never stops, even in the face of growing criticisms. Just as gold rush and speculation around the coin build up, they are culminating in increased expectations.

Indeed, CEO Brad Garlinghouse once said that Q3 2018 was going to be Ripple’s (XRP), he sure didn’t mince words. He reaffirms his belief that Ripple will be in its own league. However, people are asking if Garlinghouse is correct given that the cryptocurrency market has been bearish.

On Tuesday, BTC/USD finally reached the $7,000 USD mark, dragging the altcoins along. On the part of XRP, it overcame the $.033 USD resistance level. Though, in the last 24 hours, XRP has now settled at $.0328 USD. This represents a slight decrease.

Ripple has been around since 2012 and is still supporting the banking industry. With a well-developed infrastructure, Ripple has helped the sector to deliver faster and efficient services. As a result, customer trust has been built.

Without a doubt, this is one of the catalysts that gives Ripple a competitive edge, making it the most preferred among other altcoins. Since Chris Larsen and Jed McCaleb collaborated to develop the platform, it has competed favorably. Today, it is the third most capitalized cryptocurrency in the market.

As September comes in a few days, the positive results around Ripple signal good things to come next month and beyond. Truly, there is no doubt at all that the 9th month of the year will be very interesting. Additionally, as the month’s drama unfolds, we will see how the team at Ripple Labs will manage as it looks to become the rising prince of altcoins.