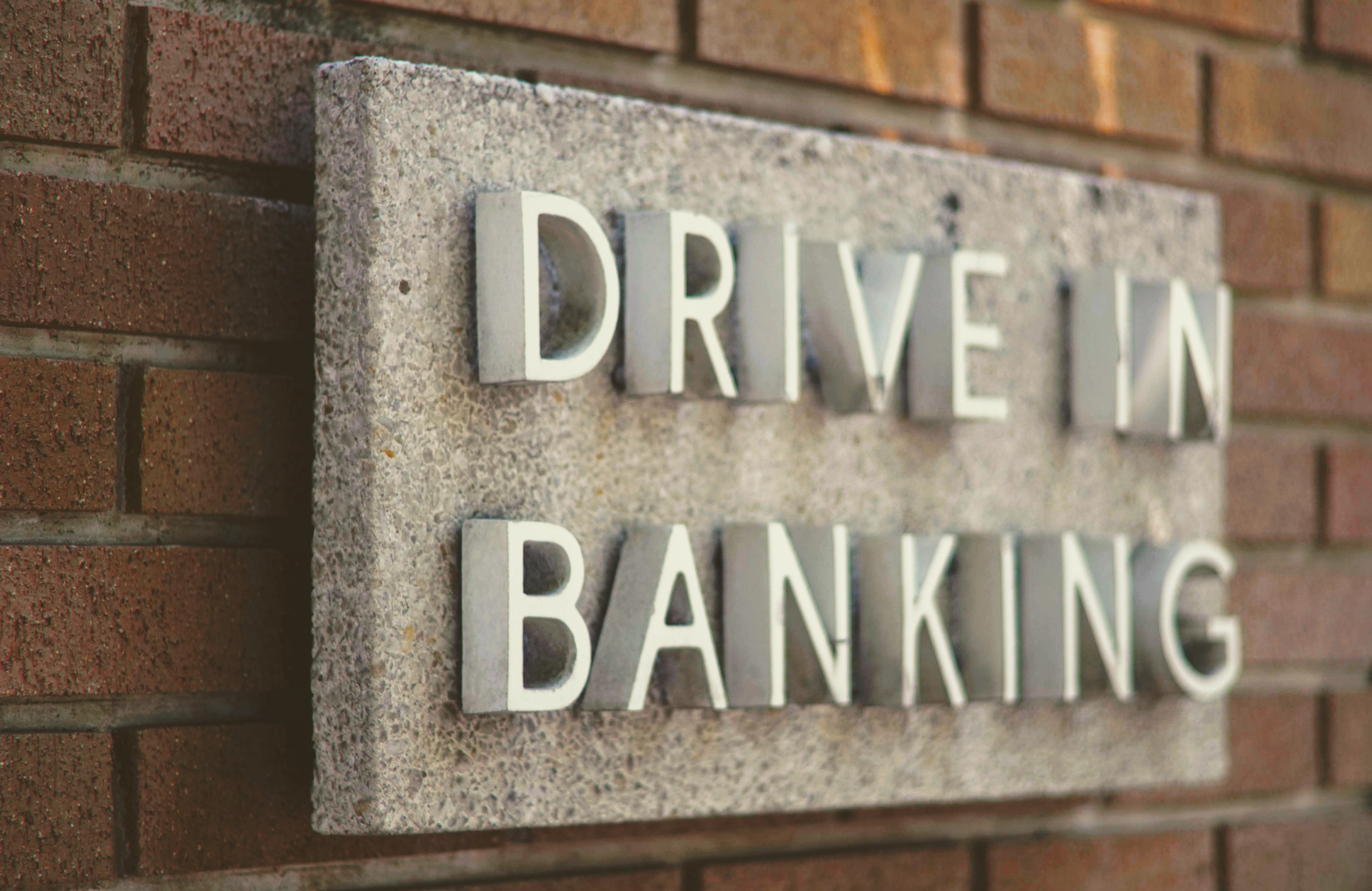 When the news broke that Ripple Labs was about to launch a new product, there was great excitement among the community members. The news didn’t just throw the community into excitement, it also propelled XRP upward, rocketing it to over 100% growth in seven days. In the aftermath of such a surge, the company says that the new product will help banks to process their transactions even faster using XRP.

In addition to that, there were also good tidings relating to content creators. As it turns out, some of the internet’s biggest platforms would start accepting payments and tips in XRP. Indeed, this is another positive light shining around the cryptocurrency. Media reports say that Coil, a firm that an ex-Ripple executive founded, will directly make XRP payments.

At the time of writing, banking-industry focused XRP is trading at $0.45 USD with MCAP of $18.28B USD, thus making it the third most capitalized digital asset in the market.

The three major websites that will allow content creators to accept payments in XRP have been named. They include the predominant video-streaming site YouTube, online encyclopedia Wikipedia, and an online game-streaming provider, Twitch. Also known as Coil trial, content creators can receive XRP tips through the Coil’s browser extension.

Using Coil extolls $5 USD per month and works on an invite-only condition. However, insiders say that the website is seriously weighing the option of throwing open its registration to the general public. Ripple Lab’s ex-CTO Stefan Thomas launched Coil earlier in 2018, giving assurances to its clients that the site will eliminate online ads.

Coil’s objective is similar to that of now-defunct Changetip, a popular social media tipping app. However, after burning some $3.5M USD in funding, the site eventually collapsed. Similarly, Brave is a web browser that allows about four million users to pay for internet privacy and ad-blocking. These users make the payments using BAT tokens.

Last week, the Head of Regulatory Relations for the Middle East and Asia-Pacific, Sagar Sarbhai, told CNBC that the company is closing in on unveiling its new product that will help financial institutions to speed up its transactions using XRP. As the news gained traction, it sparked a new wave of interest in the digital currency community. Not only that, but the cryptocurrency price also rose rapidly.

To conclude, the use case of XRP excites many users. A growing number of banks and other financial services firms now use the cryptocurrency or Ripple technology. As a result, they bring speed and efficiency to the very clunky traditional financial industry.