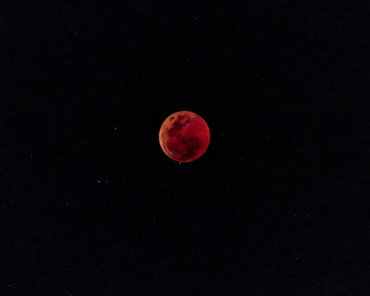 Satis Group, an influential ICO advisory group, just produced a research paper on the cryptocurrency market for Bloomberg. In the paper made available on its website, Satis Group says that it took its time to ascertain characteristics of these cryptoassets including Ripple (XRP).

About the Research Paper

The paper primarily focuses on cryptoasset values now and what they will be in the future. The title of the paper is Cryptoassets Market Coverage Initiation: Valuation. The paper highlights a lot of factors and the behavior of certain cryptoassets. It also explains the methodology used to arrive at the values of cryptoassets. However, the most  captivating part of the paper is the position it takes on Ripple.

Satis Group is Bullish about the Market

Essentially, the research describes its feeling on the cryptocurrency market as bullish. Nonetheless, the company pointed out that all coins cannot be winners at the same time. While laying emphasis on the coins that are likely going to make the losers list, the Group picked out XRP.

Sadly, Satis Group faulted how the token was constituted and organized. To make already bad matter worse, the Group says they see “little value in XRP.” They say that XRP is “misleadingly marketed.” Further denigrating the token, the research team says that it has a centralized ownership not needed in the network.

According to the paper, most of the coins/tokens that made the Satis Group’s Top 10 List are projected to grow in the next decade. However, the same cannot be said of XRP. Indeed, the Group is seeing XRP from a retrogressive periscope, expecting XRP to trade at $0.004 USD in 2028. The group pegged the coin at that price despite the fact that XRP once hit an ATH of about $3.00 USD.

Apparently, Ripple Labs and XRP enjoy being in the news for the wrong reasons. True, the reason is simply that the good relationship between the two has gone awry. Notice that Ripple Labs or Ripple is the company whereas XRP is the token.

While Ripple claims it doesn’t control the tokens, the company still has a significant quantity in its holding. In recent times, Ripple Labs has channeled a significant amount of their resources in dissociating itself from its cryptocurrency’s creation. Well, this strategy has proven to be good for XRP as the price has shown. Analysts say that the move sends a signal that XRP is a currency of its own right. Ripple has also contested centralization allegations leveled against its platform.