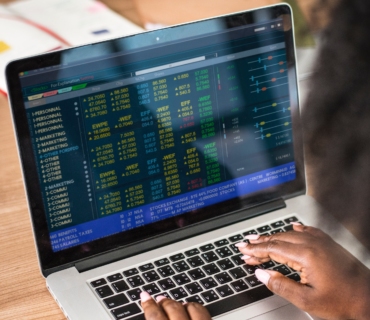 On Wednesday, investor David Oconer, who is one of the plaintiffs, filed a class action lawsuit against Ripple. Furthermore, the California Supreme Court formally designated Oconer’s lawsuit as “complex litigation.” This means that it will now be coordinated with other suits.

Again, there’s another lawsuit against Ripple in California. Filed by investor Vladi Zakinov, the lawsuit was earlier designated complex. Essentially, a lawsuit is designated complex under California court rules when it revolves around securities claims or losses involving many parties. This designation means that just one judge will oversee the two cases so as to avoid duplication of functions. Yes, the same judge is now presiding over it.

Meanwhile, there is a little twist in the case now. Judge Marie Weiner, whom Ripple asked to be disqualified from presiding over the Zakinov case, is now on the Oconer case. Nevertheless, it remains unclear if Ripple will ask that she be disqualified again. The company had earlier filed a request to combine the two cases, as the matter substantially involves the same parties. Also, Ripple Labs had told the court that they don’t have confidence in Judge Weiner being fair in the hearing.

Finally, the last lawsuit, which Ryan Coffey filed against Ripple, has come to an abrupt end as the plaintiff has withdrawn the lawsuit. Coffey’s frustration prompted him to withdraw it. Indeed, the case was going Ripple’s way when the plaintiff asked that the lawsuit move to a lower court. The court turned down his request, compelling him to pull out the lawsuit.

Meanwhile, as speculators and traders observed the cases, XRP price fluctuated. XRP bulls drove the price to $0.33 at the time of writing, which is relatively good. With an average trading volume of $258M USD, the market cap stays at $13.2B USD. However, its still at $0.33 USD.