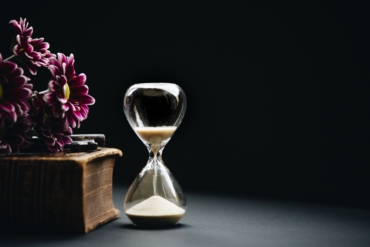 The rejection didn’t just shatter the US cryptocurrency community; it also dashed the hopes of cryptocurrency enthusiasts worldwide. The Winklevoss Bitcoin (BTC) ETF application was going to usher the industry into its paradigm shift. Observers watched keenly, believing that it would come out successful. Still, they only found disappointment with the news of the application’s denial by the US Securities and Exchange Commission (SEC). Although it was the financial investment watchdog’s decision, a commissioner at the same agency doesn’t seem happy about it.

In a CNBC interview, one of the SEC’s commissioners, Hester Pierce, stated that SEC must not fail in its role of sending a clear-cut message to the world that the US financial market is open to innovations. Pierce said that this was her reason why the decision doesn’t seem appealing to her. The commissioner, who admits she is not a BTC HODLer, opined that blockchain technology and cryptocurrency are steadily gathering momentum. Additionally she says these innovative technologies have a greater role to play in solving long-term problems.

How They 86’d The ETF Application

On the reason why her colleagues turned down the request, Pierce said that there was no reason for her colleagues to disapprove the BTC ETF. Regarding the commission’s overall decision, she said that the agency is raising concerns about the impact of the ETF approval on the underlying market.

She Criticizes The Commission

The pro-Bitcoin ETF commissioner told Ran Neuner, CNBC’s Cryptotrader host, that the decision came to be because it undermines investor protection. Pierce says that she was absolutely delighted to vote on the BTC ETF application as well as contribute to its debate. She added that SEC went beyond its jurisdiction by looking at the underlying asset and a possibility of its price giving way to manipulation instead of paying attention to the potential market where the ETF would trade.