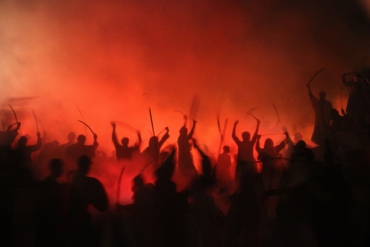 Apart from the recent development, there are speculations on social media that the SEC may even shift it further into 2019. Nobody can say for certain if that’s true or not. It would be recalled that there were similar rumors about the August 7th postponement before it happened.

Well, if the SEC approves the proposal, the commission will allow the listing of the first Bitcoin (BTC) ETF in the US. While it is being delayed, someone is somewhere feeling all the heat. Yes, the crypto-asset investors or traders bear the brunt. The reason is that experts suggest that the delay accounts for virtual currency price roller-coaster movements. Consequently, these undesirable price movements suggest that this is the best time to dump them.

Twitter users aren’t keeping mum about the development as many of them took to their handles to have their say about the SEC delay. Basically, they were mainly calming down users who were freaking out. Last week was full of Twitter drama as many of the users have already assumed the postponement means outright rejection. Though, those who know their opinions took the responsibility upon themselves to enlighten the rest.

One commentator with the handle @Crypto_Macro complained that the decision made the market “tank,” which indicates that people are “uninformed.” Well, another user @cryptobluwhale tried to calm traders down, saying that the decision “hasn’t been disapproved.” He observed that the US government is always slow in making major decisions, concluding with “and this is no surprise.”

While the reaction is going on, the market reacted poorly. A Coindesk report showed that the market lost nearly $227.8 billion last Wednesday when the news broke. As a result, it dropped to the lowest levels since November 2017. Additionally, Bitcoin dropped below $6,300 after the postponement was in the airwaves. Since then, most Twitter crypto users have been calling for calm.