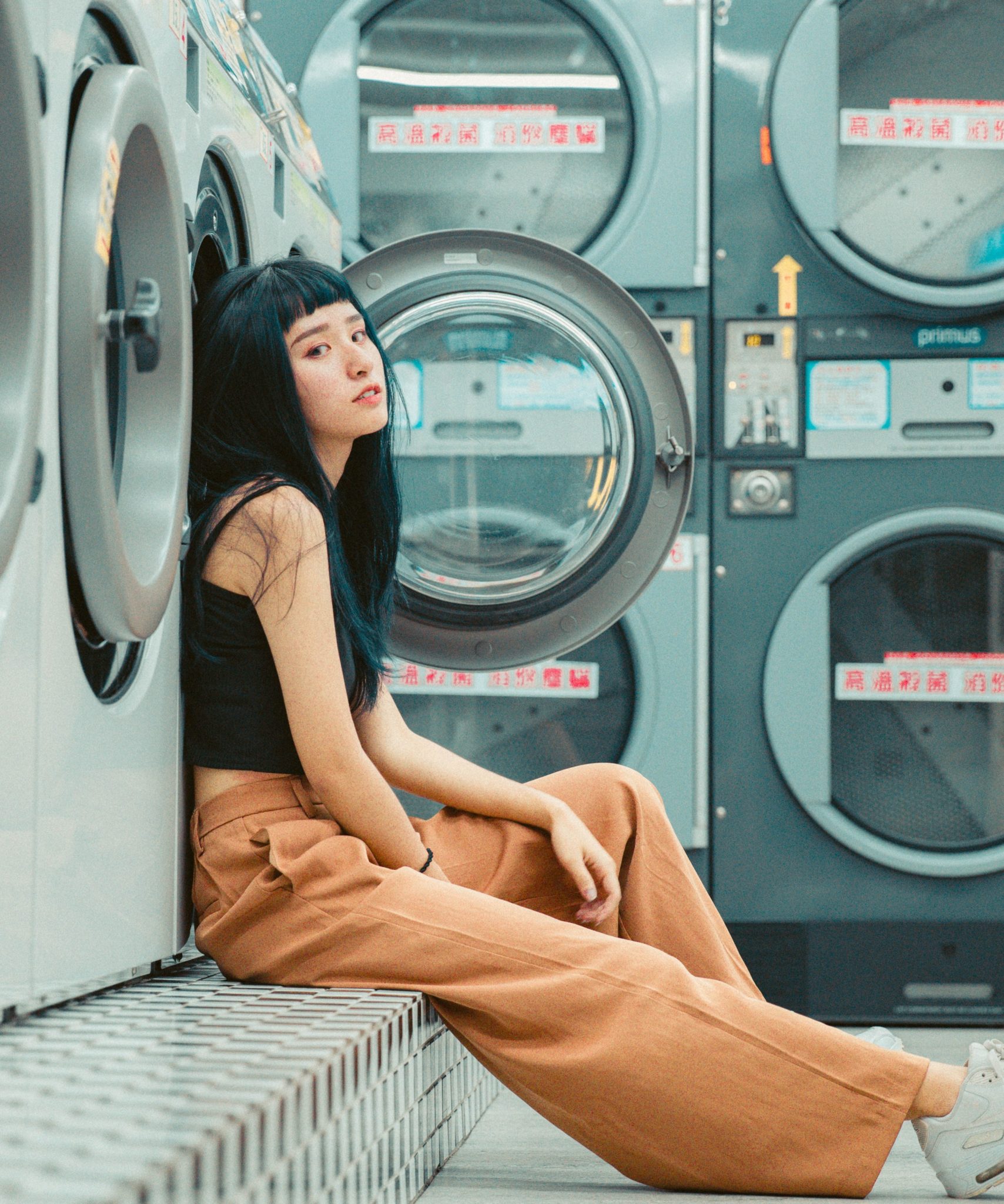 Last week on Friday, September 28th, mainstream publication Wall Street Journal published a report showing the dark side of the cryptocurrency market. The report states that since 2016, over $88M USD worth of illicit funds was laundered through 46 crypto-exchanges. According to the article, a large chunk of it came through ShapeShift.

The Journal traced funds of over 2500 cryptocurrency wallets already flagged by courts. These wallets reportedly used BTC and ETH tokens in suspected criminal activities such as blackmail schemes, investment frauds, and others.

London-based blockchain forensic company Elliptic, a partner firm to the WSJ, traced the flow of funds.

Cryptocurrency Exchange ShapeShift Under the Scanner

Switzerland-based ShapeShift crypto-exchange is the major highlight of the WSJ report. The report notes that ShapeShift alone laundered over $9M USD worth of illicit funds out of the total $88M USD.

The WSJ report further notes that the high-tech criminals took the advantage of ShapeShift’s anonymity protection to launder funds. WSJ also questions ShapeShift’s CEO Erik Voorhees’ liberal take on this issue. The report cites the CEO’s views against the need for AML (Anti-Money Laundering) laws. Voorhees earlier told WSJ that he doesn’t think “people should have their identity recorded to catch an occasional criminal.”

Implementing AML laws requires exchanges to undergo mandatory KYC (Know-Your-Customer) procedures. This helps regulatory agencies to trace the illicit flow of funds if any. Moreover, it also helps to maintain transparency in the cryptocurrency market while simultaneously protecting the investor’s interest.

In the report, the WSJ presents further evidence from security researchers which shows the criminals using the ShapeShift exchange to swap Bitcoin and Ethereum for the untraceable cryptocurrency Monero.

In the aftermath of the WannaCry ransomware attack in May 2017, investigators found South Korean hackers extorting millions of dollars from businesses and governmental bodies. The investigators later found that the extorted funds were converted to BTC and later traced to the ShapeShift exchange.

The WSJ also provided ShapeShift with a list of suspicious addresses linked to the exchange. Later, the exchange took action by banning the addresses from the platform.

Defending Voorhees’ position, McGregor stated, “ just because it’s the personal philosophy of the CEO doesn’t mean that’s how the business is going to be run. He’s not pro-money-laundering.”

Soon after the WSJ published its report, Erik Voorhees took it to Twitter calling it a “poorly researched piece.” Voorhees further wrote,

“The implications are disingenuous and misleading. [The] author cherry-picked data, excluding facts contrary to the vilification narrative. $9m figure is less than 0.2% of our volume over the time-period. Meanwhile, global money laundering through banks is 2-5%. Op-ed forthcoming.”