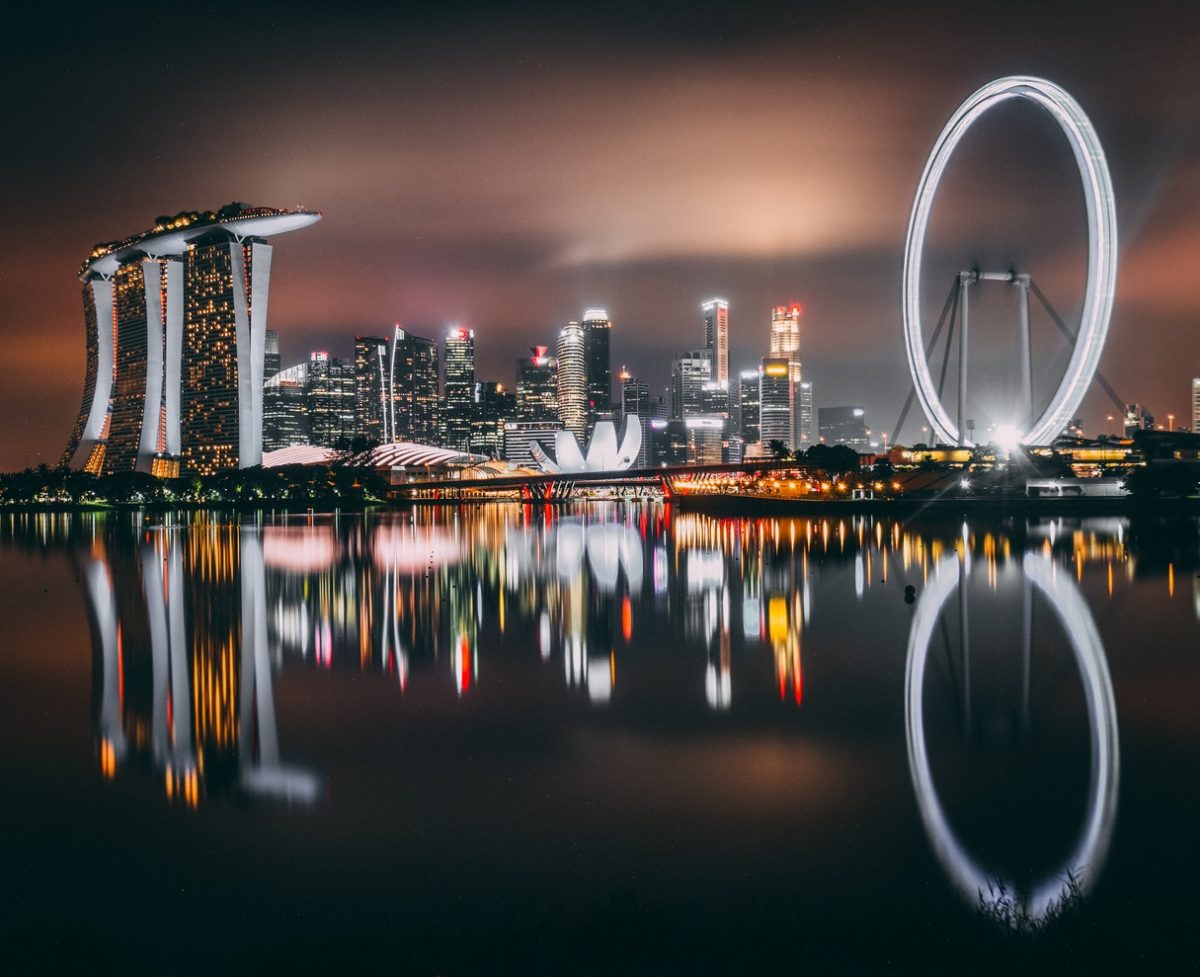 Singapore Exchange Limited (SGX) in collaboration with the Monetary Authority of Singapore (MAS) has successfully tested a blockchain. The aim of testing the blockchain was to ascertain the possibility of developing a blockchain-based tokenized asset settlement solution. Upon conclusion, the exchange released the press statement Sunday, announcing the innovative move.

From the details of the press statement, data on the trial started in August 2018. Explaining further, the reported noted that the study kicked off when SGX and MAS sealed strategic partnership deals with three companies. Indeed, other partners are the U.S. stock market Nasdaq, Singapore-based blockchain company Anquan, and consulting firm Deloitte.

Have the Partnerships Made Any Progress?

Sure, the partnerships have yielded some fruits. In particular, as a result of the strategic business collaboration, they have developed blockchain-powered capabilities for Delivery versus Payment (DvP) settlement solution. Basically, DvP is a term for a settlement process where a purchaser’s payment for securities is due when the service provider has rendered the service.

This experiment goes to show that venture capitalists and financial institutions can now seamlessly and simultaneously settle cross-chain tokenized assets. Indeed, the Singapore-based exchange firmly believes that the process can reduce settlement risks and increase operational efficiency. The report added that the innovative technology can automate DvP settlement process with the aid of smart contracts.

The SGX’s Head of Technology, Tinku Gupta, has revealed that SGX has initiated a move to patent the technology. Gupta noted that if it turns out successful, it will become the first-ever patent the company will secure.

Companies in Singapore Are on the Move

Ever since they joined the blockchain fray, blockchain companies in Singapore have been actively testing blockchain solutions in different fields. For instance, in July, CrimsonLogic, a local government-owned service provider, unveiled a very important blockchain-based technology.

Moreover, in October, SP Group, a major power-transmitting company in Singapore, launched its services on the blockchain. In detail, SP Group unveiled the blockchain-powered renewable energy certificate marketplace, which empowers it to buy and sell solar energy all over the world. SP Group believes that the technology would help them improve its capacity to reach even more customers.

During the launch, CrimsonLogic noted that the blockchain-driven cross-border network for international trade would boost the efficiency of trade corridors between users. Essentially, the technology targeted China and the members of the Association of Southeast Asian Nations (ASEAN).