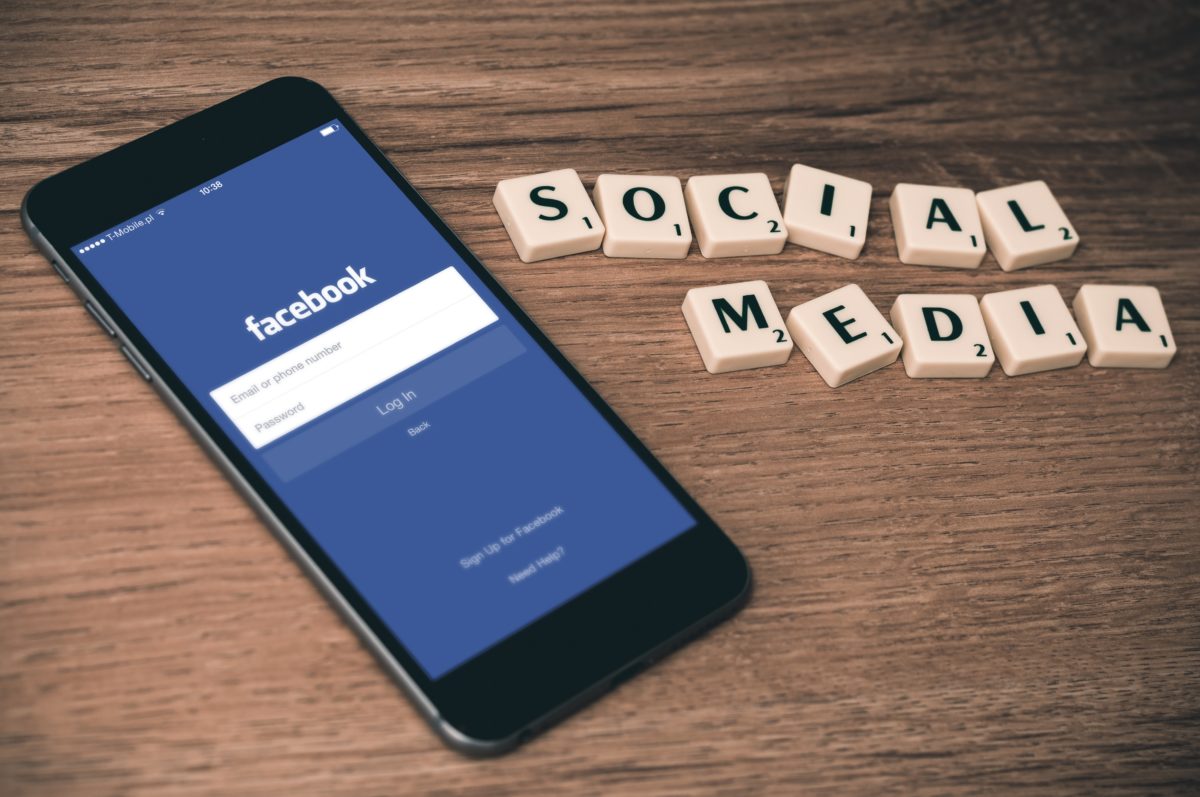 Social media has turned out as the fastest channel to spread the “word” through news, updates, or articles. With the growing craze of cryptocurrencies, we see social media platforms flooded with similar stories and news.

However, social media sometimes acts as a two-way sword! The positive side of it is that it helps new cryptocurrency businesses to quickly scale up by reaching out to a larger number of customers. However, the downside is that even fake news and projects spread at an equally fast rate.

Social media has played a significant role in cryptocurrency price fluctuations taking place. Owing to the growing menace of fake news and advertisements, social media tycoons like Twitter, Google, and Facebook considered removing them from their platform temporarily, earlier this year.

To combat this menace, these giants are considering to use the same technology behind cryptocurrency, aka blockchain.

Twitter, a widely in use social media platform, is currently hit with a large number of spammers, spambots, and impersonators. Additionally, Business tycoon Elon Musk has been the recent victim of multiple fake accounts with his name targeting cryptocurrency enthusiasts.

Even to the extent that a fake verified account managed to breach as Elon Musk’s official account. The impersonator asked Musk’s followers to trade and profit through cryptocurrencies.

Apart from Musk, many other accounts of popular personalities have also suffered this menace of crypto-spammers. Some of them include Vitalik Buterin, John McAfee, and Charlie Lee.

As 2018 midterm elections are nearing, Twitter CEO Jack Dorsey had to appear for a Senate hearing on the issue of election meddling. Furthermore, a congressional committee also summoned Dorsey to address claims about Russian Interference in the 2016 U.S. Presidential Elections.

In response, Dorsey said that this company is currently exploring blockchain solutions to fight online scams.

The Role of Blockchain in Social Media

Blockchain’s distributed ledger system can supposedly help social media companies to fight spammers. This is because the blockchain technology can help to verify identities, information, data, and news. Furthermore, its distributed enforcement and trusted methodology can help to weed out bad players from their platform.

However, Twitter is yet to figure out how exactly it can implement blockchain at its end. Note that blockchain is still in its early stage of development but its unique features have created more demand for the technology. Blockchain can certainly help these companies to deal with the huge amount of consumer data collected. It can also provide safer and decentralized ways to deal with it.

Another social media giant, Facebook, is facing a similar crisis in dealing with fake news and manipulation. At the start of 2018, Facebook founder Mark Zuckerberg wrote on his timeline saying that his company will be studying blockchain technology and how it can be used efficiently for Facebook.

When the Cambridge Analytica controversy broke out, wherein millions of users’ account data was compromised, Facebook was left in a very embarrassing situation. Maybe, blockchain can help Facebook find a way out of this!