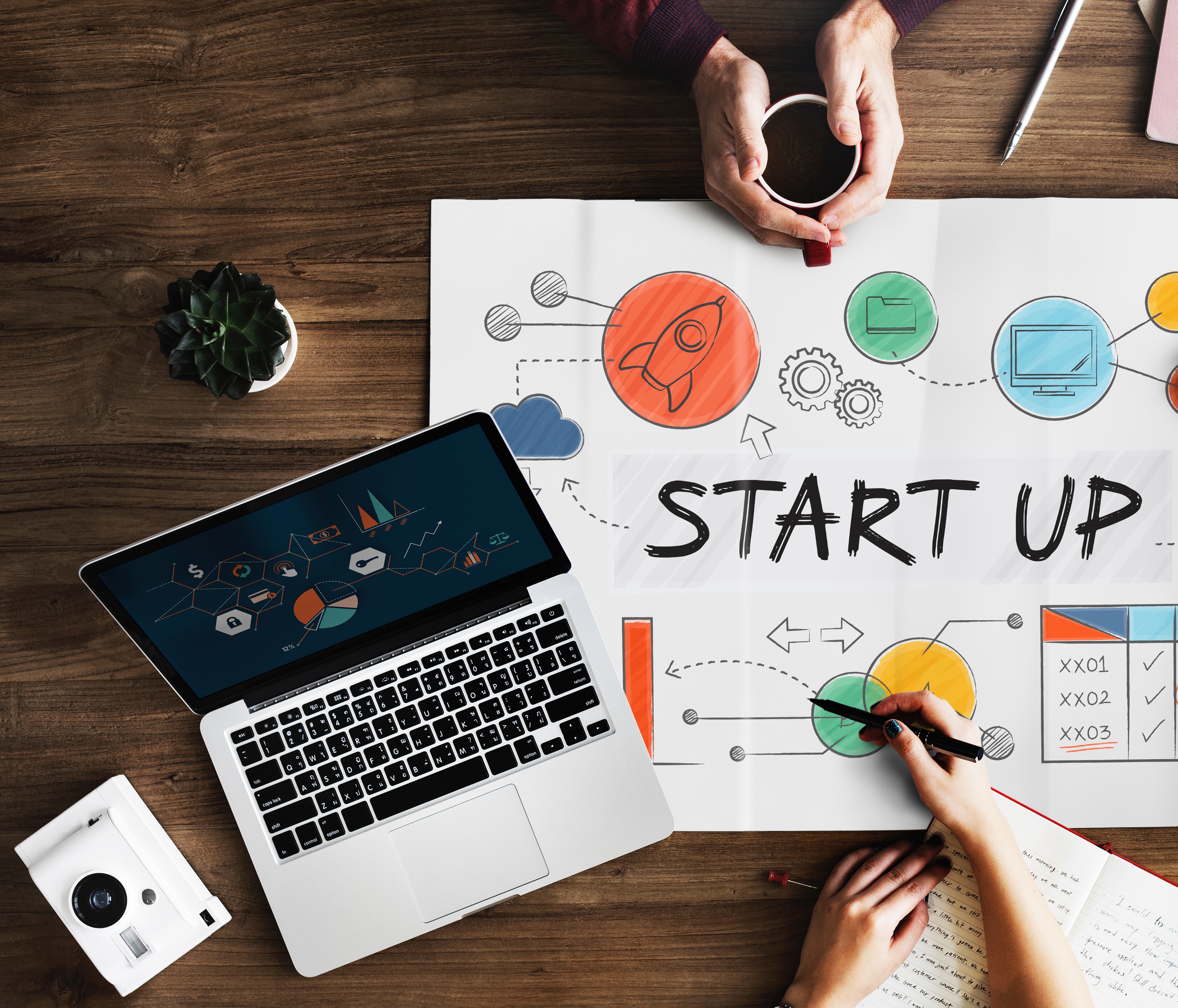 SparkLabs Group, a network of accelerators and venture capital funds, is unveiling a new global accelerator program in Washington D.C. Most noteworthy, the accelerator’s primary focus is on cybersecurity and blockchain-related startups.

SparkLabs is Asia’s largest accelerator group with accelerators in Taiwan, Korea, Australia, Hong Kong, and China. Not long ago, they launched an accelerator focused on energy in Oman. Even more, for the very first time, they are expanding into the United States.

Mike Bott’s Sentiments Regarding the SparkLabs Accelerator in Washington D.C.

“We’re excited to bring the SparkLabs brand, connections and expertise to D.C. Immediately, within weeks of our agreement, the SparkLabs team brought in an incredible network of advisers and partners that would support this new accelerator and the startups that we will be investing in. As advisers, they brought on board Ray Ozzie, former Chief Software Architect at Microsoft and Creator of Lotus Notes; Charlie Lee, the Creator of Litecoin; Michael Crow, Chairman of In-Q-Tel and President of Arizona State University; Eric Ly, Co-founder of LinkedIn; and Rich DeMillo, HP’s first CTO and Executive Director at the Center for 21st Century Universities at Georgia Tech. If you are building the next big thing in cybersecurity or blockchain anywhere in the world, any founder should certainly look at this exciting new accelerator we are launching.”

In addition to the SparkLabs Cybersecurity + Blockchain advisory board, among their Venture Partners are: Andrew Lee, co-founder of Handshake.org and Chairman at London Trust Media Holdings; Monique Morrow, former CTO for New Frontiers Development at Cisco and President of the Humanized Internet; Samson Mow, CSO at Blockstream and CEO of Pixelmatic, and also Ryan Selkis, CEO of Messari.

What Brian Park, the Co-founder & Managing Partner of the Program Had to Say

“We want to foster and grow a robust ecosystem in both cybersecurity and distributed ledger technologies. We believe these two verticals are synergetic by nature, but we will seek innovations beyond the overlap. Significantly, our team is looking for core innovations in security across all technology platforms to new innovations across the decentralized world. It’s so early within this space that we are only seeing the Friendsters and MySpaces of the blockchain world.”

“Initially, we spun out AOL’s Fishbowl Labs and we’re going to launch a regional incubator, but now we are launching a global accelerator and bringing in world-class entrepreneurs, operators and subject matter experts to mentor and guide startups in our program. I’m excited to be working with the SparkLabs team. People such as Frank Meehan, who discovered DeepMind for his prior firm and led their first institutional round, and Rob DeMillo, a serial entrepreneur and seasoned CTO in Silicon Valley who managed startup teams to over 1,000 engineers while at VeriSign,” he added.

The SparkLabs Cyber+Blockchain program is based in Washington D.C. Applications begin in January 2019. Consequently, classes begin in March 2019.