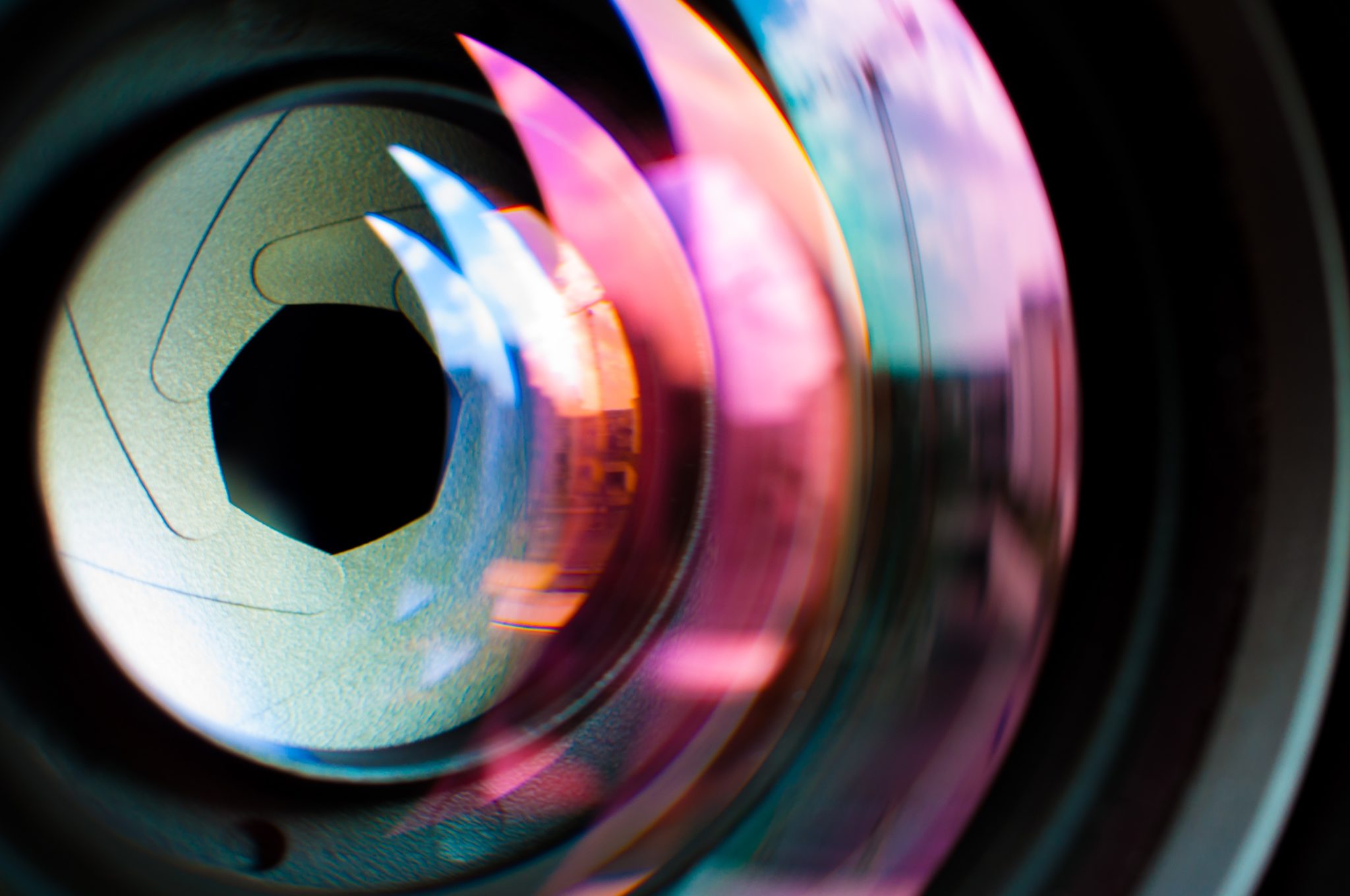 Fast-growing Silicon Valley-based startup, Splend, has unveiled the technology that will tackle blockchain industry challenges. In the industry, there are critical infrastructural challenges that still hold sway. The most worrisome ones include security, scalability, transparency, and latency.

Basically, Splend, via Integrated Blockchain Architecture (IBA), offers lots of exciting benefits. Some of the advantages include speed, topnotch security, cross-platform accessibility, and transparency. On IBA, millions of transactions are processed instantly, maintaining speed, and accuracy.

How it all Started

In 2017, the blockchain global market was estimated at $708M USD. Surprisingly, this is despite the fact that the technology is still in infancy stage as computers were in the late 1980s. There were certain challenges that marred computers at the time. The notable ones were prominently featured in computer transactions as they were insecure, slow, and expensive. Similarly, infrastructural hitches are limiting barriers for blockchain development and appreciable degree of adoption.

How Splend Plans to Solve the Problems

Indeed, Splend has some experts with impressive profiles. Take, for instance, its CEO Rick Bleszynski. He is a serial entrepreneur and microprocessor industry professional. In addition, he has been a C-level manager with over 30 years’ experience in the networking industry. More impressive still, Bleszynski was once the chairman and founder at network solutions provider Bay Microsystems. Also, he’s the CTO and founder of silicon and software maker Softcom Microsystems (Intel Corp acquired it later).

Bleszynski stated that the blockchain has the necessary potentials to dominate today’s network. He continued, “At Splend, we want to power the technology by solving its inherent problems and limitations. Also, our team has three decades of experience in tackling similar problems from the past computing platform revolutions. And we have taken the responsibility upon ourselves to make the blockchain technology widespread like the internet and computer.”

Other Splend team members have impressive profiles as well. For example, co-founders and senior executives have more than 25 years’ experience in software development in Silicon Valley. Also, the team has a track record in decentralized P2P blockchain algorithms, computer network processing hardware, software, and protocols. Another area that the team covers is system on-a-chip expertise.

The board has the same level of experienced people on it. Obviously, the team cuts across many different countries around the world. Additionally, the board covers experts with deep experience in marketing, finance, technology, marketing and many others. All the necessary ingredients for a certain success story.