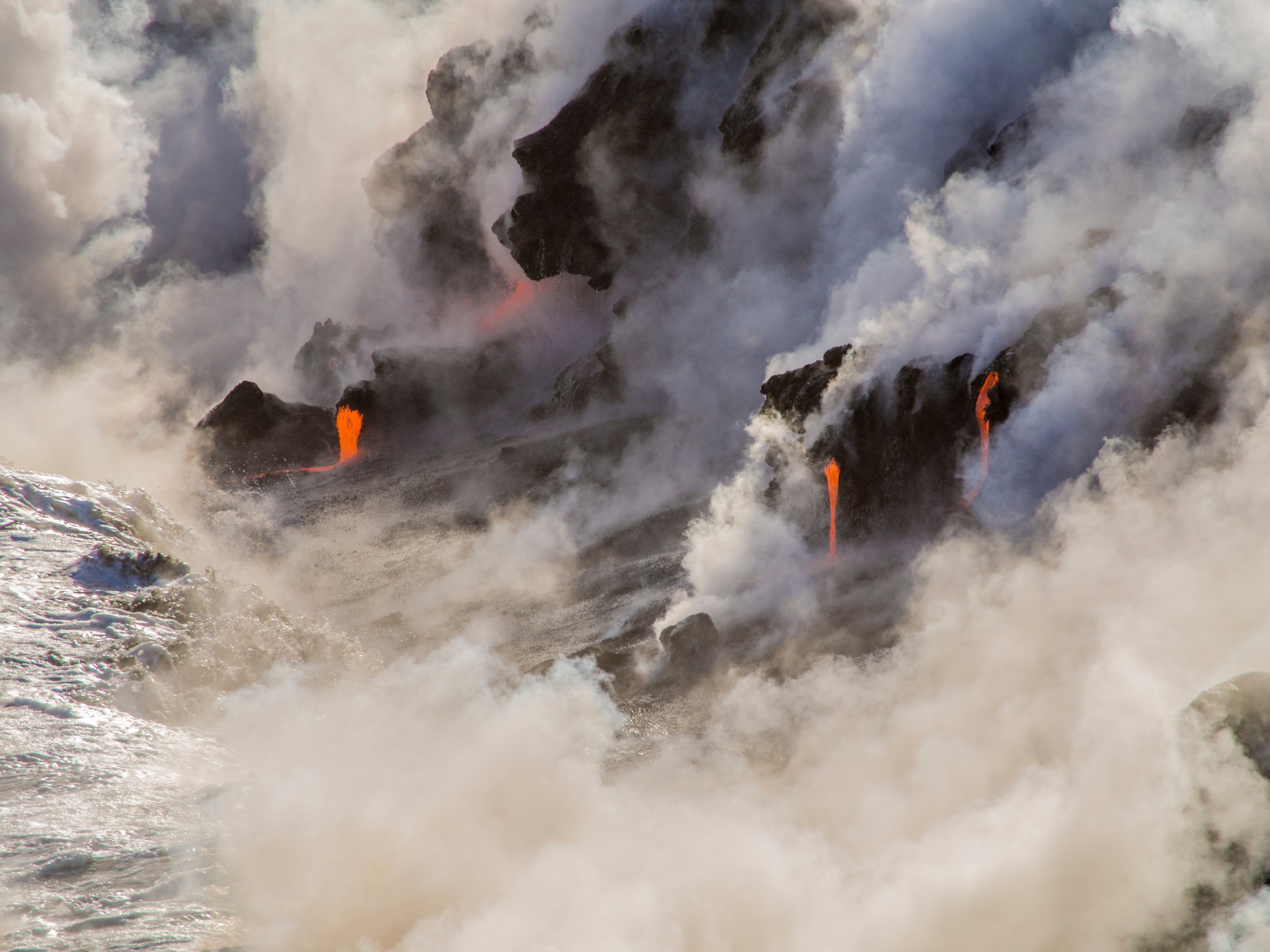 Blockchain platforms fundamentally revolve around the user end. This is because of their decentralized nature, which voids the need for a central authority. In this sense, the Steemit Network depends on the users to decide on a new software update via voting.

Steemit is a blogging ecosystem that runs on a blockchain network. The platform gives content creators an opportunity to earn Steem (STEEM) cryptocurrency as they write. In fact, there is even a reward for participants. They get their rewards in Steem power. This enables the participants to read articles on the platform and even give feedback on content.

Typically, Steemit adopts the decentralized aspect of basic blockchain platforms. This means there are no restrictions on publishing. However, the platform incorporates curators who appraise the content to ensure it keeps to the desired standards.

To ensure the best experience and performance at optimum capacity, the platform undergoes regular updates. As Steemit explains, every change on the platform’s consensus rules results in a hard fork. For instance, an update from version 19 to version 20 requires sufficient support from users. In fact, different versions of the Steemit software produce different blocks.

Interestingly, hard forks require a very well coordinated effort by various members of the Steemit community. Eventually, the product of reviewing and code changes culminates into a new version of the Steem software.

However, the software updates could be problematic sometimes. Just under two weeks ago, the Steemit network went offline for up to nine hours. XBT reports that the incident was due to a technical error in the Steem code.

Steemit Network Outage Due to the Transition

The team behind Steemit explained that the outage was due to an error while transitioning from version 0.19.0 to 0.20.0. According to the explanation, the two versions were producing blocks on the same chain. However, there was a problem on the chain due to a technical issue on the 0.20.0 nodes. Apparently, the nodes began to produce blocks with different consensus from the one on the 0.19.0 nodes.

As a result, the security protocols on the chain triggered, which in turn shut down the whole network. This led to a halt in the process of producing blocks on the platform. In fact, the shutdown affected even the decentralized apps running on the Steemit network. Nonetheless, the new software update is in place and the network is back to running smoothly.