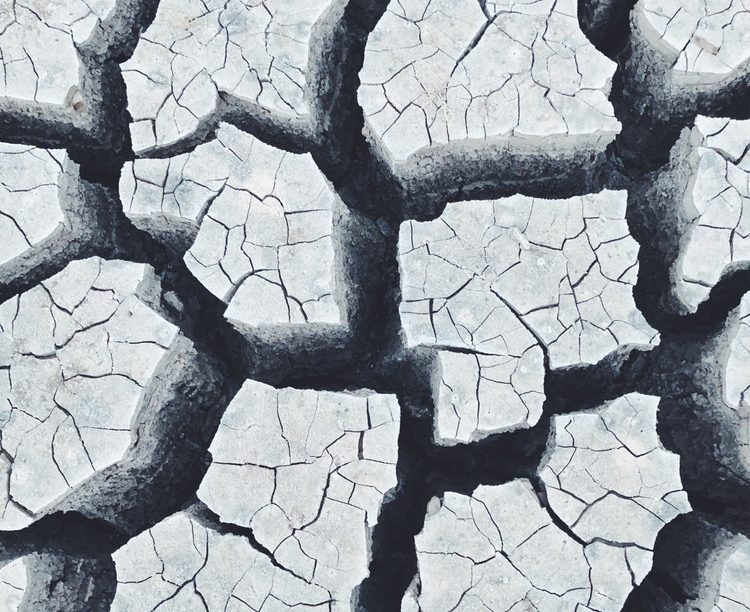 The Apollo Foundation has recently unveiled their new Updater that helps to get rid of hard fork events. The Foundation has presented a new mechanism for secure updates of the blockchain network.

The newly released Updater also ensures the smooth functioning and stability of each node of the blockchain network.

Hard Fork and Its Effects

To know the importance of Apollo Foundation’s Updater let us first learn about hard forks and their effects on a blockchain. A hard fork basically involves splitting the blockchain into two different parts. Thus, it becomes mandatory for the blockchain network to update its software to recognize new blocks in the network.

Besides providing network stability, the Updater also guarantees uninterrupted operation of each node on the blockchain. Apollo Foundation director – Victor Konovalov described some of the capabilities of the product,

“This update will allow us to quickly and efficiently integrate smart contracts, as well as add new features to blockchains. For us, the Apollo Foundation Updater is something that will help achieve all of our long-term goals without having any problems with splitting the product into old and new versions. The Updater will allow streamlined updates into the existing blockchain model.”

This new innovative mechanism can solve issues pertaining to a blockchain hard fork. Additionally, it could have played a crucial role during the time of first Bitcoin hard fork. The split of Bitcoin blockchain, and the emergence of Bitcoin Cash (BCH), was due to the differences in the consensus of miners over the block size.

Apollo Foundation claims that they could have helped the hardfork with the latest Updater mechanism.

The Need for Development of Updater

Sergey Rohvarg, Apollo Foundation’s CTO, explained the need for the development of Updater for Apollo’s goals. He also tells how using the Updater; they have successfully overcome issues of fake transactions. Rohvarg says,

“With the help of the Updater, we added digital signatures to our network. Thus, we prevent the network from being overloaded with fake signatures and transactions.In addition, the Updater allows us to update even critical parameters without hard forks, which speeds up the blockchain. We can safely change the protocol and segment the blockchain. The Updater mechanism allows us to avoid errors when launching the automatic update algorithm, which is included in the transaction from the nodes of the Apollo system. We can now check and compare versions of updates and configuration changes with a digital signature. This protects us from hacker attacks and any unauthorized updates from unauthorized sources. Finally, thanks to the Updater, Apollo was able to implement the mechanics of digital signature packages by the developers with a full history of changes.”

Updater Can Prevent A Possible Hard Fork in Ethereum Network

The Ethereum blockchain is planning for a big transition from Proof-of-Work to Proof-of-Stake consensus protocol. However, if some nodes reject to proceed to PoS, it could result in another hard fork.

Apollo’s technical experts are confident that its update mechanism can perform the transit of all nodes and prevent the Ethereum hard fork.