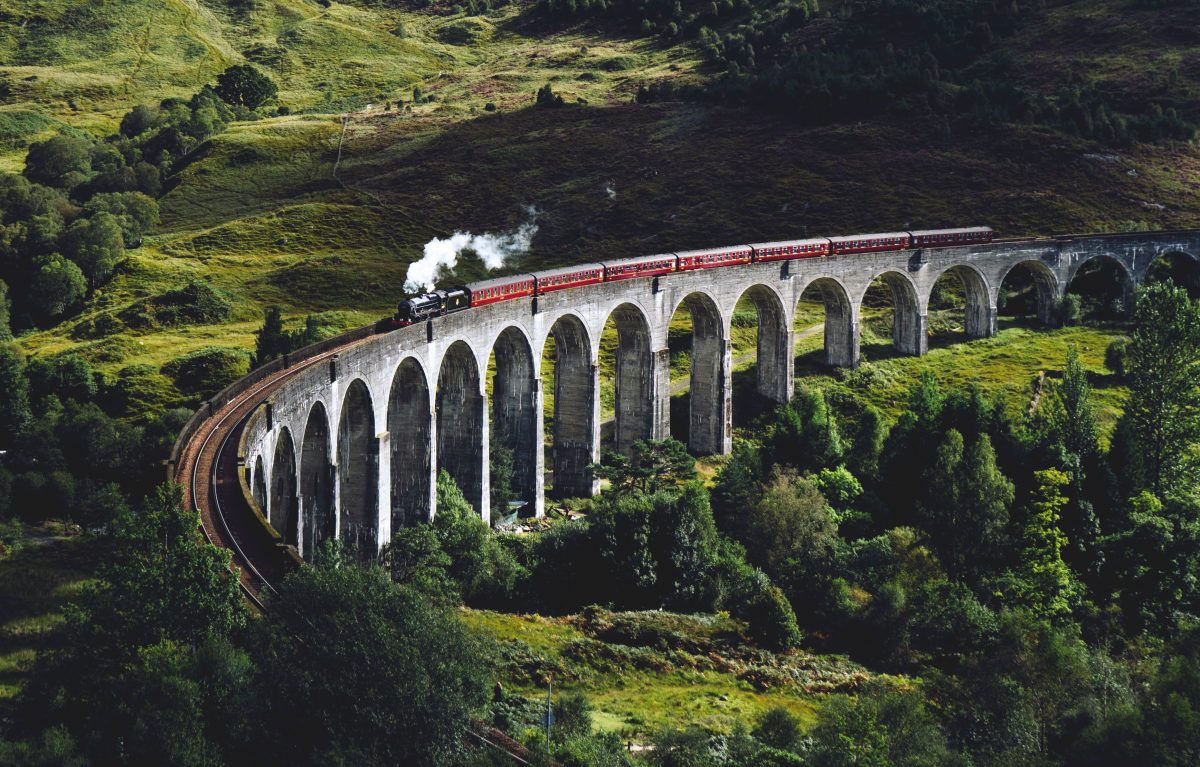 Steemit is a blockchain-powered social networking and blogging site. The name of its blockchain is Steem Blockchain, and the users are called Steemians. The platform attracts lots of Steemians every day because it is an incentivized platform. In other words, members get system rewards for numerous activities on it.

When readers give “upvotes” to original posts, their content writers earn system rewards. Similarly, comments on posts can also get upvotes from readers, and the commenters also get system rewards. More importantly, upvotes have different values, as the value of each upvote depends on the Steem Power of the Steemian who voted the comment or content.

One interesting fact about Steemit is that the platform shares rewards among Steemians according to a definite percentage. Basically, one final method of obtaining rewards from Steemit is through a voting process that shares 25% of the incentives among all the members who upvoted the post. These system rewards are called curation rewards. Through writing and social networking, Steemians can increase their earnings. According to the Steemit whitepaper, this type of consensus mechanism is called Proof of Brain. The whitepaper defines it as a consensus mechanism that leverages the wisdom of users to ascertain the value of content and determine the amount of reward that it deserves.

You may be thinking to yourself, “What is the goal of Steemit?” No doubt, it is one of the topics that we will objectively discuss in this piece as it will help you understand the platform better. Moving forward, Steemit aims to attract new users and retain existing ones by rewarding them for their contributions to the blockchain. By doing so, it is distributing tokens to a wider set of users, thus making the platform popular with the blockchain industry. Obviously, those are the goals that the Steemit founders set out to achieve.

In addition, the platform spurs developers to build more decentralized applications (dApps) using the Steemit blockchain. So far, users have been able to develop a number of dApps. And the popular ones are a YouTube clone called dTube, and a 9gag clone called dMania. Also, the developers have successfully cloned Twitter and called it Zappl.

As a result of the success that the Steemit Inc team achieved with Steemit and its dAppp, they came up with the idea of SMT. Indeed, SMT means Smart Media Token. SMT allows just about any developer to create their own token using the Steemit platform. Afterward, the developer can incentivize their users with the Steem reward pool’s payment. When this happens, it incentivizes the forum users to drop comments and vote as well. In fact, this enables content creators to monetize their online content, without relying on advertisements. With SMT, users have the economic incentive to participate actively in engaging online communities.

How does Steemit Work?

At this point, you may already be interested in making money from Steemit. In that case, you must understand how Steemit works first before thinking of how to make money from the platform. So we won’t jump the gun.

Coming to Steemit rewards, they are of three categories:

How do you Earn Steem Dollars and Power?

Now that you already know how Steemit works, we will progress to the next phase. While you can trade SBD and Steem on exchanges, you cannot trade SP. Moving on, earning from Steemit is unarguably the most important part of this guide. That said, trust us to explain all there is to know about this. There are a couple of ways to earn SBD.

Well, the most common way of accomplishing your mission is to write engaging, impactful and relational content on the platform. Afterward, the Steemians will vote on the blog post. It is pertinent to note that payouts on Steemit take about one week. On the seventh day, all upvotes on the content don’t count any longer. What’s more? As a poster, you wouldn’t take all the payouts; as we mentioned earlier, the platform also rewards voters (called curators.) So, as the post author, you will earn 75% of the payout while curators take home 25% of the payout.

The next point we must lay emphasis on is the second way you can earn from Steemit. You are already aware that upvoters earn 25% of the system bounty. Hence, the best bet is to always be the first to vote before other curators come to hit the upvote tab. In truth, as Steemit is increasingly expanding, earning on the platform becomes more and more challenging. Steemians are now taking advantage of the fact that you could actually drop an insightful comment on an author’s post. Believe it, this works perfectly. When such comments get upvotes, system rewards trickle in.

Similarly, you can also earn Steem and SBD by participating in competitions. Without a doubt, this method is becoming popular among Steemians as well. The good thing is that the payouts are 15 SBD or less, which makes it extremely useful for beginners. More importantly, there are other Steemit blockchain-based platforms that enable users to gain. These platforms are dTube for videos, Zappl for tweet-like posts, dMania for memes, dSound for songs, etc. You can take advantage of them, too.

Steemit opens a wide array of opportunities for users to make a decent income. Some trending posts on Steemit earn as high as $1,000 USD. However, only Steemians who have been on the platform right from the beginning could earn such a sum. Frankly, new users could stay on the platform for weeks with zero earnings.

But one thing is nonetheless certain, if you stay active on the platform, things could turn positive for you faster than you ever imagined. Indeed, that’s because you will earn from the comments you left on other authors’ posts. Realistically, you may not earn from your posts even months after joining the platform.