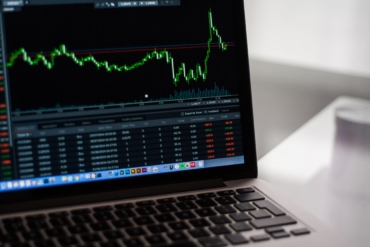 According to the chief executive officer of DeVere Group, Nigel Green, clients seeking an extensive portfolio of digital currencies pushed the agenda.  Furthermore, Green says the adoption of virtual currencies is on the rise. Institutional and retail investors can no longer ignore them As more enter the mainstream. Before the new cryptocurrencies addition, Green revealed leading experts conducted an evaluation and analysis of the coins.

This comes in the wake of IBM announcing that it will unveil a crypto token known as Verder. It will be built on the Stellar blockchain network. Also, IBM will partner with Veridium Labs, a fintech firm based in Hong Kong.

“This is a great example of how industries are being reinvented by blockchain, in this case establishing a far more efficient and transparent approach to carbon accounting and offsetting that will empower individuals and companies,” said Bridget van Kralingen, Senior VP of Blockchain and Industry Platforms at IBM.

With the token, IBM intends to assist businesses mitigate their environmental impact by employing blockchain technology in the tracking of carbon credits. The system of using carbon credits became formal with 1997’s Kyoto Protocol as countries needed to cut their carbon emissions. The treaty became effective more than a decade ago with 192 countries currently participating. With one carbon credit, a business can emit greenhouse gases or carbon dioxide amounting to one ton.