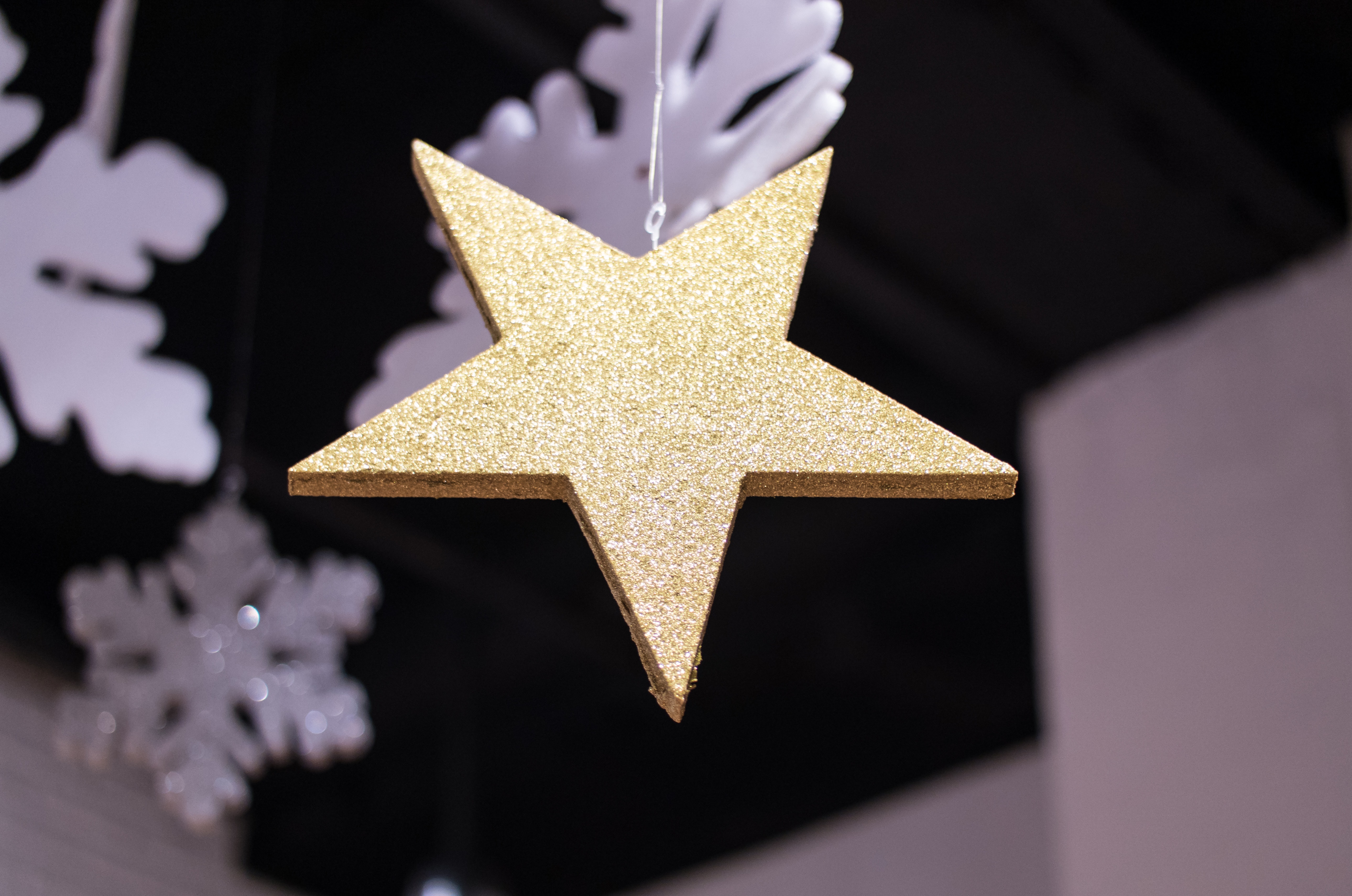 Over the weekend, Stellar (XLM) was in the news for the right reasons. As a result, XLM, which is the cryptocurrency said to be competing with a similar cryptocurrency XRP, became the cynosure of all eyes. The first news was that a Goldman Sachs-backed financial platform, Circle, cataloged XLM to its growing list of investible assets.

Stellar is in the News

As though that was not enough, XLM hit the headlines again. This time, regaling its global community. Indeed, the news was that United Nations’ children arm, UNICEF, has also included XLM to cryptocurrencies it now accepts from public-spirited donors. The Stellar team took to social network Twitter to announce that UNICEF’s French division is now accepting donations in XLM. This was a call to all members of the XLM community to start donating to charity using their lumens. No doubt, members of the community received the news with joy, but little did they know that XLM was only getting started.

Obviously, it appears that market sentiments over the weekend favored XLM as it resulted in some good news again. Like seriously? Yes, like seriously! Last weekend’s market performance saw Stellar grow by over 28% on Sunday morning. At the same time, the MCAP rose from $4.3B USD to over $5B USD. In all this, crypto-asset enthusiasts found something more interesting about last weekend’s performance. The interesting thing is the element of surprise that Stellar brought to the virtual currency market. Indeed, XLM sent EOS packing by displacing it from its position on the MCAP table for a short time. As a result, Stellar was officially the fifth most capitalized digital currency on the market.

Indeed, this spike brought Stellar close to $0.299 USD, which is its two-month high during the morning’s peak. A day before the cryptocurrency rose to $0.299, XLM sat at about $0.233, representing the nearly 28% rise. Consequently, cryptocurrency market seems to be looking up as other altcoins took a similar upward trend in the last couple of days.

To have a better look at the performances of the altcoins, we will visit popular cryptocurrency exchange Upbit. In Korean KRW, Upbit recorded a XLM/KRW pair rise, which represented 25% of its entire daily trade at the time. Additionally, Cardano (ADA) also experienced the spike as it recorded a 13% surge against the KRW pair on the same exchange.

Suffice it to say that Upbit and Bithumb have controlled an overwhelmed majority of market surges in the last couple of days. At the time of writing, Stellar’s rival, XRP, maintained a pretty good performance on Upbit. Indeed, XRP/KRW pair represents the highest concentration of trade volume. This is still the case despite XRP hype continuing to die down.