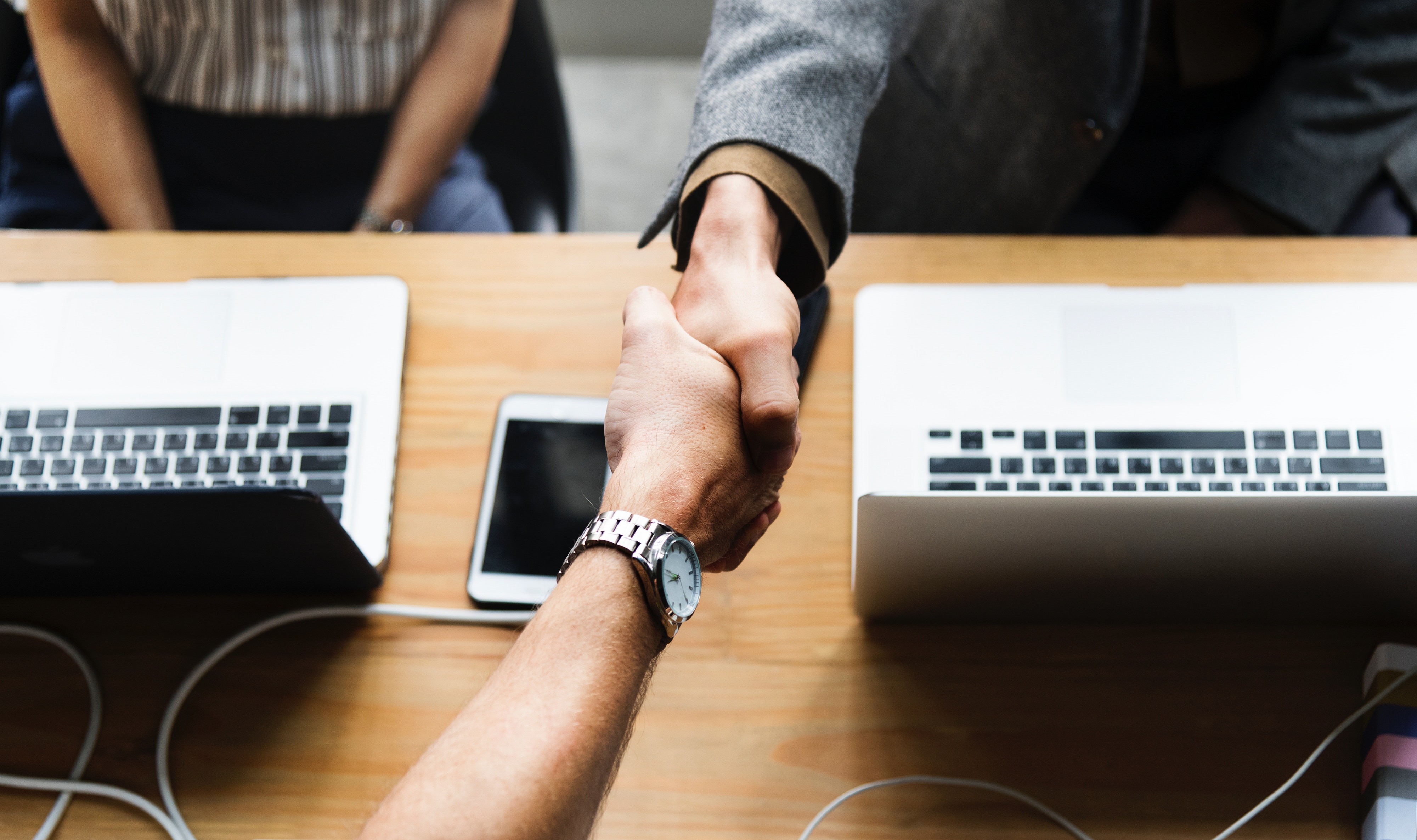 If you are an ardent reader of Cryptoblockwire.com, you would know that Satoshi Nakamoto needs no introduction. For those who do not know, Satoshi Nakamoto is the unknown group or person behind Bitcoin. In Satoshi’s Bitcoin whitepaper, there were 8 references to “prior work” on page 9. Interestingly, three of the references belong to Stuart Haber and W. Scott Stornetta. In 1991, the duo invented the early blockchain in BellCore circa.

Stornetta Has Hit the Headlines

Today, however, Stornetta is the news. This happened following the resurfacing of an old New York Times publication. As a result of this 1995 article hitting the headlines again, Stornetta is said to be the co-inventor of the blockchain in today’s mainstream media. Indeed, Stornetta has neither joined the Ethereum Foundation nor Bitcoin Foundation. In addition, the inventor didn’t join Coinbase or Binance either. Like an American football spectator, he has merely been sitting on the sidelines of the virtual currency world, looking for special projects that will transform the industry.

A few weeks back, the subdued inventor agreed to join the Celsius Network, where his expertise and skill will be put to great use. At Celsius Network, they aim to bring one million people into the amazing world of cryptocurrency. Stornetta will play a greater role in making this mission a distinct possibility; he will work closely with CEO Alex Mashinsky’s team. If you don’t know, Alex Mashinsky is one of the co-inventors of Voice over IP (VoIP). Also, VoIP is the most widely used P2P network with over three billion users. By taking financial products to mobile phone users around the world, the Celsius team hopes to take them to the blockchain space. At Celsius, Dr. Stornetta will use his extensive value-creating experience in the cryptocurrency market to transform the company. Celsius tags their mission “MoIP (Money over Internet Protocol).”

Dr. Stornetta says that everyone is hoping for a better world, but getting there will require disciplined execution of idealistic goals. The inventor noted that he chose not to serve on any company’s blockchain boards, even though many people wondered why. Stornetta, who is currently the Yugen Patners’ chief scientist, stated that Celsius is a company that mirrors the founding promise of blockchain.

On the promise of blockchain, Stornetta disclosed that the cutting-edge technology aims to better the lives of billions of people. He nevertheless pointed out that it requires more than wishes to make that a reality. The optimistic inventor noted that he believes that Celsius team has all it takes to achieve their mission. On Celsius team’s effort, Stornetta disclosed that they are already delivering tokenized “customer-first financial service” to maximize the value these customers get.

Likewise, CEO of Celsius pointed out that he has religiously followed Scott. He expressed excitement that the legendary partner will join his team to scale up the lesson he (Mashinsky) learned from developing VoIP to build in MoIP. He extolled the achievements of Stornetta, stating that “he represents what we hope to achieve.”