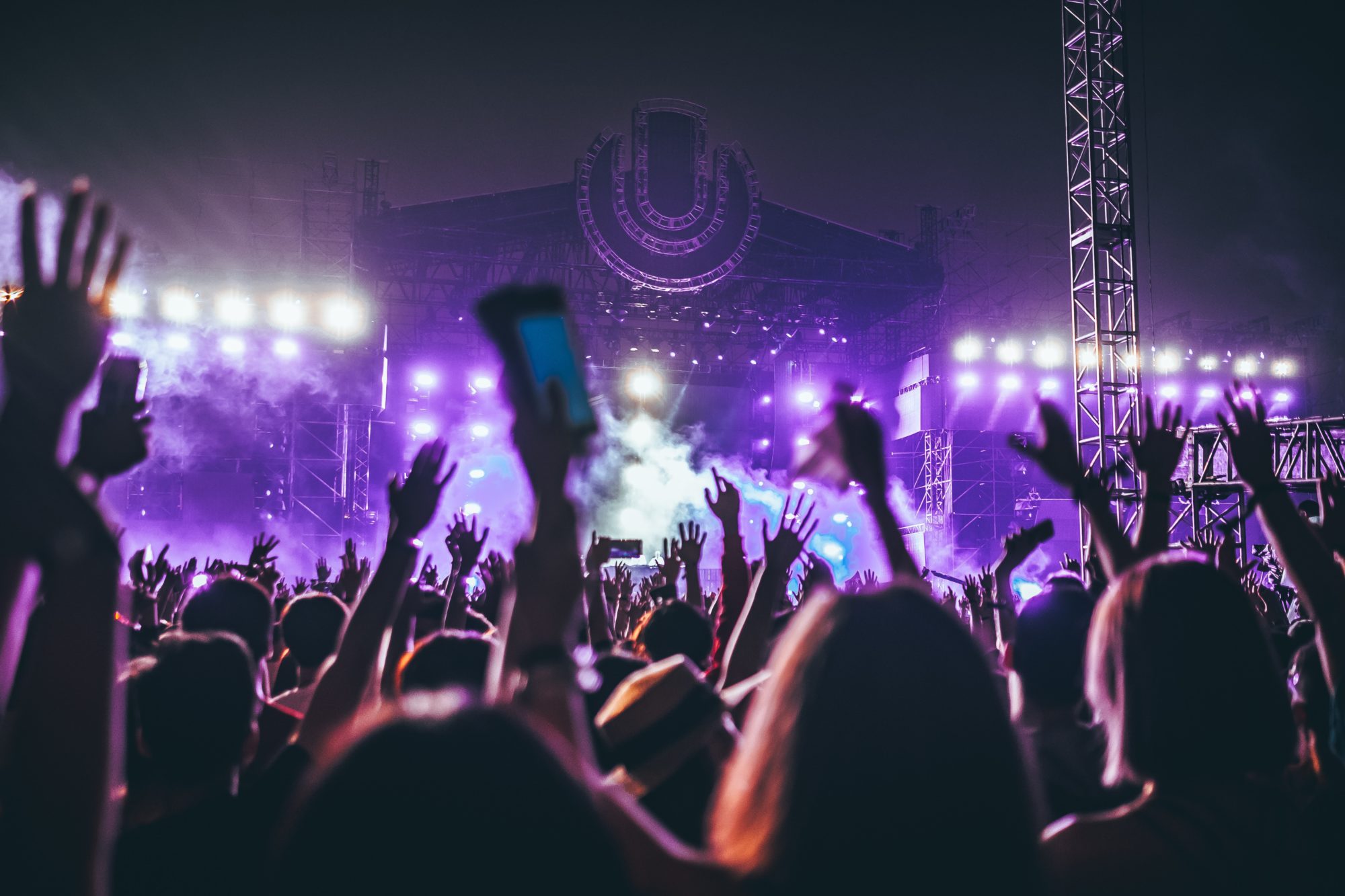 To many fans of American pop music around the world, she needs no introduction. Born on July 16th 1986 in Kansas, Taryn Southern is an American producer, actress, model, songwriter, YouTube personality, digital strategist, and filmmaker. Indeed, she is a perfect definition of a bundle of talents. Even getting two Bachelor’s degrees in Anthropology and Journalism at age 20 couldn’t stop her from pursuing a career in entertainment.

Taryn came to the limelight after her video, Hot4Hill, became popular during the 2018 U.S. presidential race. Afterward, the multi-talented artist went ahead to produce DirecTV’s premier series, Project My World. This would later open more doors for her endorsements and new jobs in the U.S. entertainment industry. You are wondering why Taryn is in the news on a cryptocurrency and blockchain site, aren’t you? Fair enough, Southern has collaborated with artificial intelligence on an album!

You got it right: artificial intelligence. And it is a whole album; not a single. She made the announcement on Thursday. Titled ‘I Am AI‘, the album is the first ever musical collaboration between a solo singer and artificial intelligence. In addition to the collaboration, the album uses a variety of AI software. These AI software packages include IBM’s Watson Beat, Amper Music, AIVA, and Google’s NSynth. Regarding its distribution, I Am AI is distributed through stem.is, which is a tracking and distribution service that facilitates royalty payments between collaborators.

Speaking of song composition, Taryn employed some AI wizardry to make that possible. Here was how she did it. She programmed the AI software by giving it direction and data. Afterward, the process returned some melodies and chords. Then, Southern wrote the song lyrics, arranged the resulting stems and vocal melodies. That was all that she needed to make her AI-collaborated pop music. However, Taryn didn’t do it alone as she had her friend and sound engineer, Ethan Carlson, assisting with the sound production.

About I Am AI

I Am AI is simply one of the amazing things that the world can do with the innovative technology. Needless to say, Taryn generated much buzz with this high-tech album. The first single from I Am AI titled, Break Free, has enjoyed massive airplay around the world, coming in at #48 on the Billboard Indicator Chart. Also, it has climbed to #2 on the Euro Indie Chart. In addition to that, the second single, Life Support, has earned her a nomination for 2018 Streamy Award for Best Immersive Video.

What is even more captivating is the third single titled New World. This single is an experiment that employs both artificial intelligence and blockchain technology for song ownership distribution. New World is truly pushing the envelop of the global music industry, as the first tokenized song from the amazing world of blockchain technology. As a result, no fewer than 240 individuals wrote the lyrics and got the song sales royalty via their Ethereum wallets. It is an amazing harbinger for things to come. Thanks, Taryn!