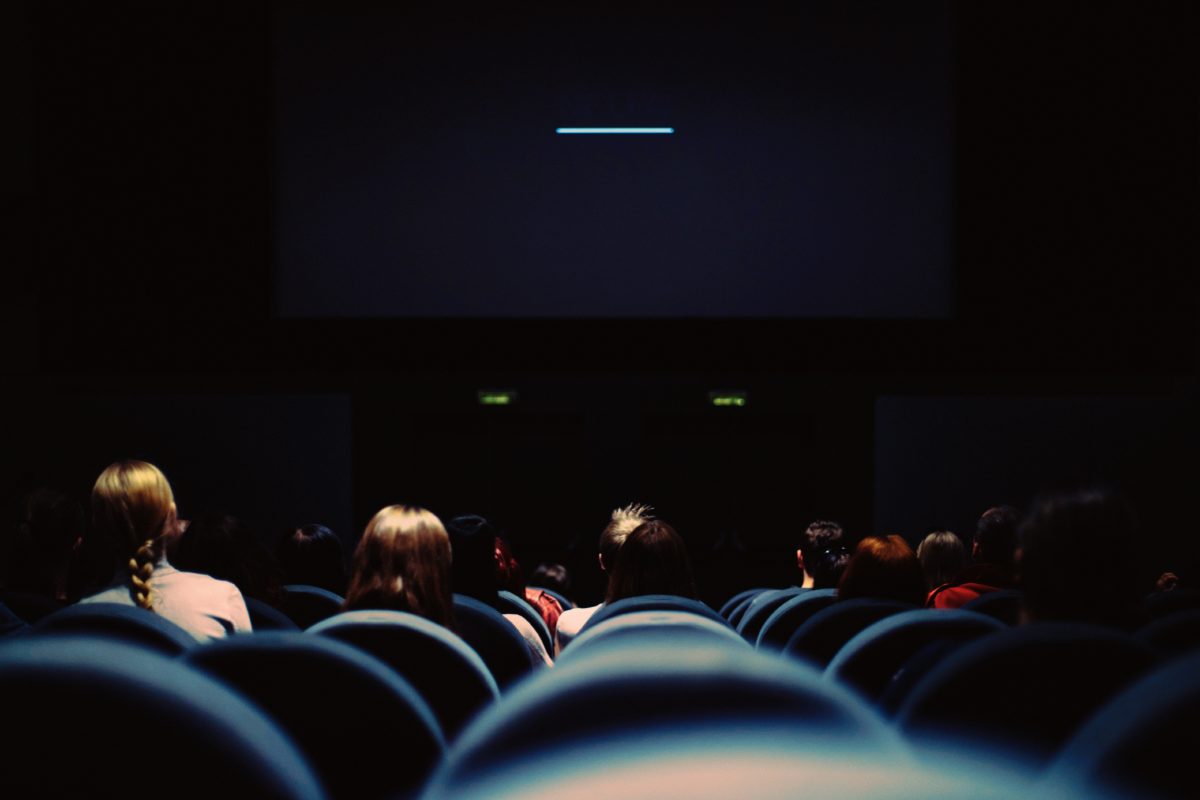 Famous Hollywood actor, Johnny Depp, has signed a new deal with cryptocurrency-based social media startup TaTaTu. The startup is a brainchild of entrepreneur, Andrea Iervolino. According to the pact, they will collaborate to make flicks and digital content together. Depp will work with his Hollywood film production company, Infinitum Nihi. On the other hand, Iervolino will work through the venture that he recently launched, TaTaTu. Therefore, this new deal doesn’t prevent Iervolino from running AMBI Media Group. Noteworthy is that Iervolino runs AMBI Pictures with Monika Gomez del Campo Bacardi, the Co-Founder of a cinematography firm.

The Collaboration Will Produce Many Films

Based on the agreement reported by The Hollywood Reporter, the duo will team up to produce the movie, “Waiting for the Barbarians.” Looking at the new movie, it is the adaptation of J.M. Coetzee’s award-winning novel. The duo has made all the necessary plans to start shooting in Morocco in late October. While AMBI will produce it, the movie will star many Hollywood movie icons, such as Mark Rylance, Robert Pattinson, and don’t forget, Johnny Depp himself.

To be sure, TaTaTu is not your typical company that one can define as being a part of the establishment. The reason is simply that the platform launched just six months ago. Although it is still new in the industry, it has made an appreciable impact. Indeed, it has steadily made moves in the acquisition space even as it creates TV and film content. One of one movies the company is currently working on is a Lamborghini biopic, which will cast some of the biggest names in the industry. Movie lovers should expect actors Antonio Banderas and Alec Baldwin in it.

Essentially, TaTaTu uses tokens to pay creators and users even as it currently trades on the virtual currency exchange, Liquid. After its successful pre-sale last summer, TaTaTu announced that it raised $575M USD from the token sales.

In his remarks, a visibly excited TaTaTu Founder, Iervolino praised Johnny Depp’s creativity and talent. Iervolino stated that Depp has the creative prowess to conceptualize materials in a way that just a few in the industry can. He noted that he is glad to collaborate with Depp as a partner in their drive to technologically disrupt the industry. The entrepreneur added that the partnership would enable the two parties to work together to perfect the works that Depp brings to the big screen.

Responding, Johnny Depp said that he admires the “imaginative ethos of Andrea.” Depp also expressed optimism that the two teams would work together in a liberative and progressive manner.