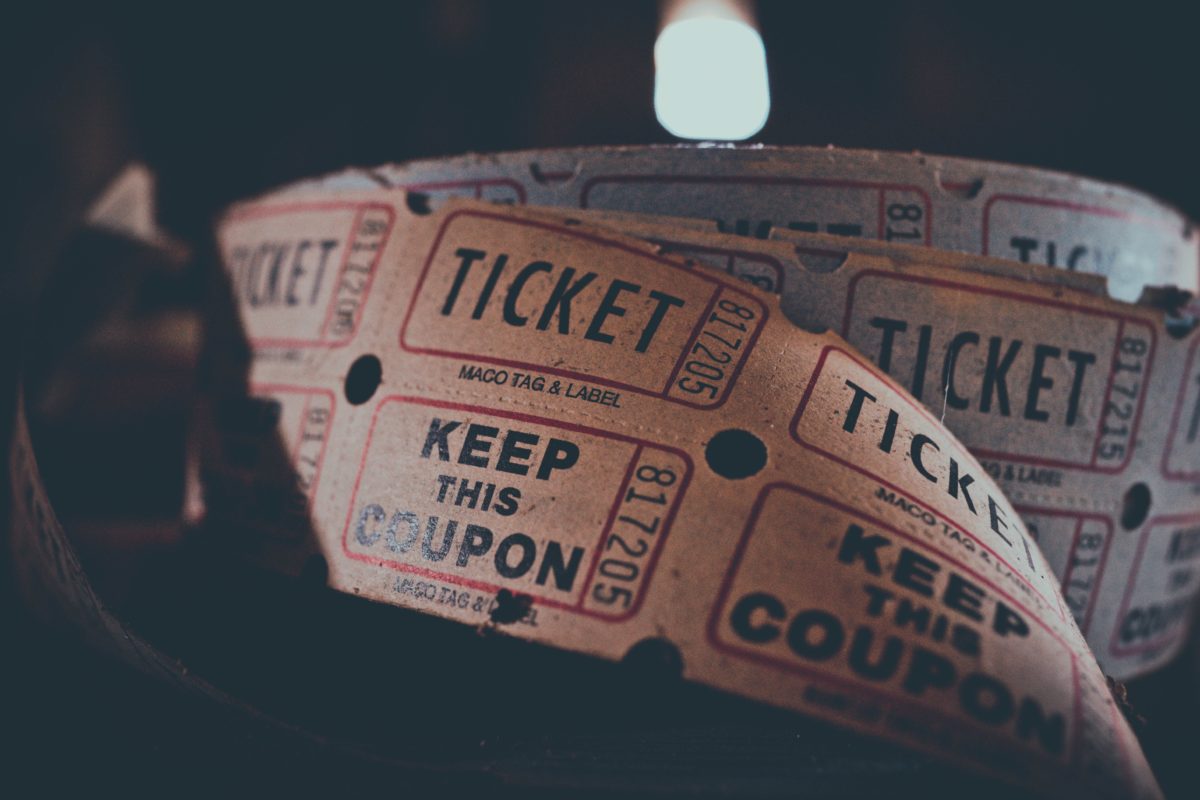 Ticket sales and distribution company, Ticketmaster, has initiated a strategic move that will see it combat ticketing crime better. Accordingly, Ticketmaster has announced the acquisition of a blockchain startup, Upgraded. Taking a look at its background, Upgraded uses distributed ledger technology (DLT) and smart contracts to combat crime in the global ticketing industry.

Indeed, Live Nation Entertainment has a robust capacity, helping it improve its revenue. Consequently, its competitor, AEG, accused it of employing unethical means to bully other industry players. Unsurprisingly, U.S. authorities would not sweep the claims under the rug.  As a result, the Department of Justice (DoJ) launched an investigation into the allegation. The situation worsened as Ticketmaster and Live Nation were later sued for allegedly running a ticket-scalping program. As to whether the acquisition of Upgraded will help the company reinvent itself or not, well, only time will tell.

What the Ticketmaster Partnership Means

The founder and CEO of Upgraded, Sandy Khaund, showered praises on Ticketmaster, saying that it is the unparalleled leader of live event ticketing. Khaund noted that Ticketmaster will take the unique features of blockchain to millions of its users.

Justin Burleigh, who is the chief product officer of Ticketmaster, said that the company is continuously exploring emerging technologies. On blockchain technology, he eulogized its countless benefits, expressing the optimism that blockchain would give them the turnaround their company needs.

Khaund, the ex-CTO of sports marketing network InStadium, once gave a hint at some of the applications that Upgraded uses in a 2016 Forbes interview. In the exclusive interview, he disclosed that Upgraded plays a vital role in preventing ticketing fraud and that its tickets serve as a high-tech marketing tool. On how the tickets can stop fraud, Khaud noted that one can set a price restriction on the ticket.

Furthermore, Upgraded can hide the barcodes on the tickets and then release it two hours before the event. In addition, the founder disclosed that the company can make the barcodes appear only when users are within a distance of one kilometer away from the venue of a particular event. No doubt, Ticketmaster made a sound judgement with this acquisition.