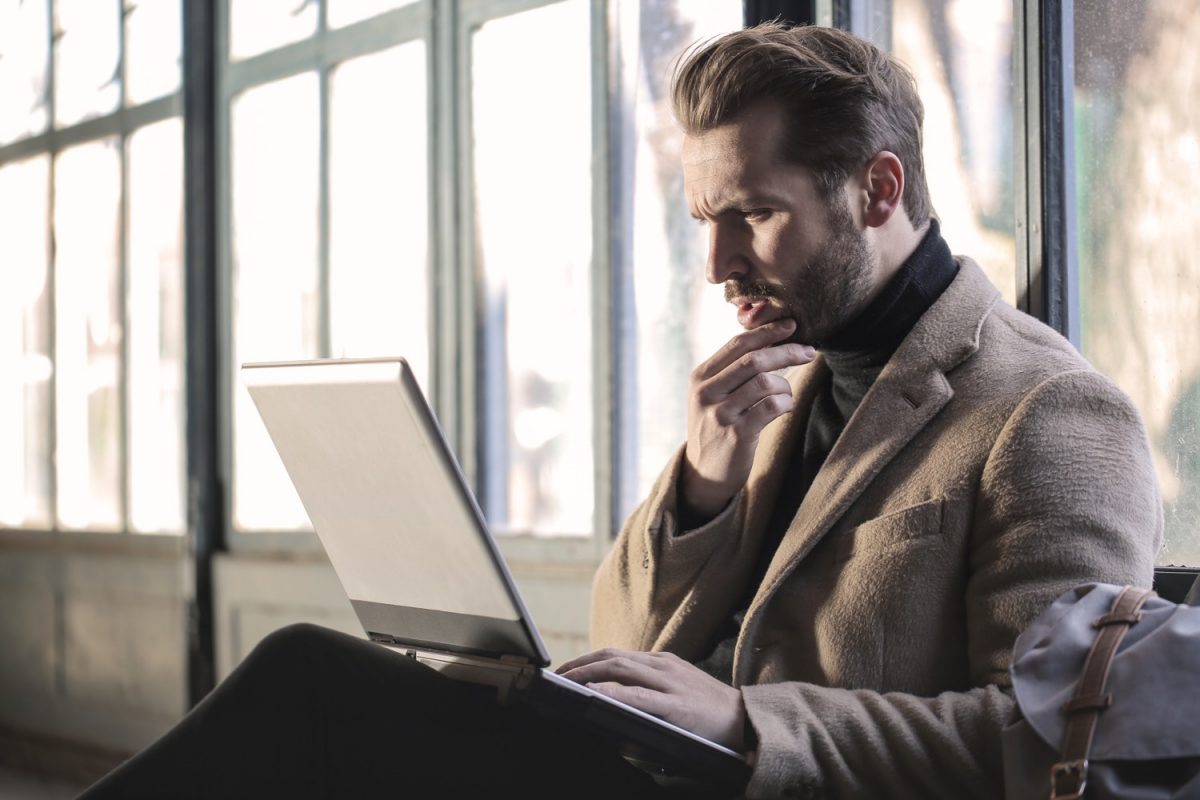 The Block was the first to break the news that stablecoin Tether (USDT) was holding reserves at a new location. In detail, the report says that Tether, alongside cryptocurrency exchange Bitfinex, had moved their banking services to Deltec. Additionally, the report noted that Tether previously had a relationship with Puerto Rico’s Noble Bank. In an apparent admission, Tether released a Twitter post on Thursday detailing its dealings with Deltec.

In the tweet, Tether noted that they are excited to announce that they have successfully opened accounts with Deltec Bank & Trust Limited. Willing to tell it all, Tether shared a link and an image in the post, confirming that the company has $1,831,322,828 USD. However, there is a second side to the story. Suspiciously, there was no account holder’s name and signature attached to the bank details that Tether shared. Predictably, this raised some suspicions.

In addition, the company noted that Deltec accepted them after a thorough due diligence review of Tether. Tether pointed out that the comprehensive evaluation was on its background and compliance protocol. According to the company, the background check also probed people running the core affairs of the company plus its cryptocurrency investors. More importantly, the evaluation critically examined Tether’s ability to maintain USD-peg at all times. Before officially opening the account, the Bank took several months to complete the evaluation, the statement noted.

Indeed, social media users are asking many questions regarding the validity of the Tether document. Of course, the question that dominated their discussions has been why Tether produced the document just recently. Given that there hasn’t been any audit to prove the veracity of the document, investors remain doubtful. As more details emerge, time will tell whether Tether is telling the truth or not. Meanwhile, Deltec plans to continue reviewing their relationship with Tether.