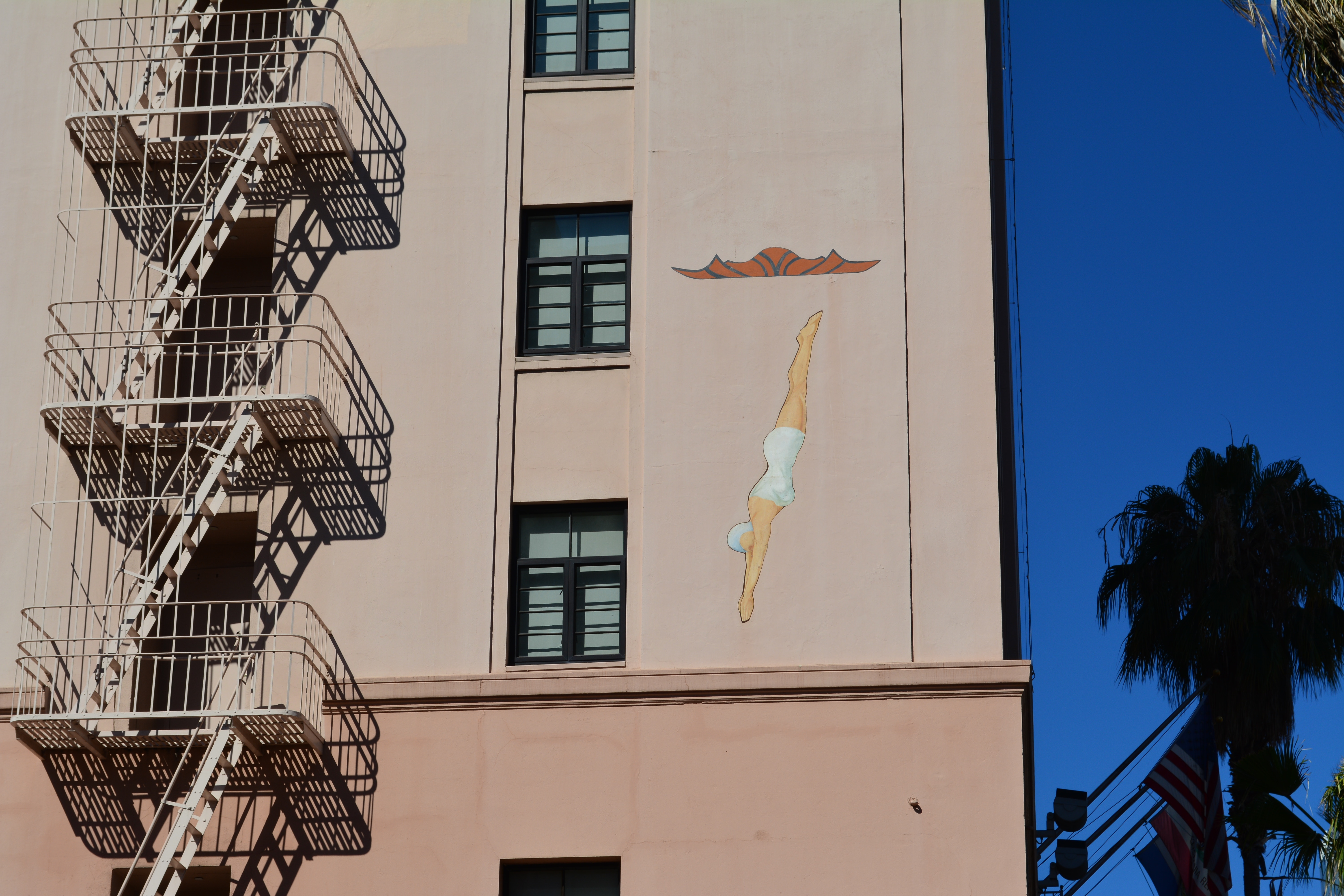 Timicoin/TimiHealth, the leading name in on-chain genomic data ownership and control, is leading a campaign that will enable consumers to own, control, and monetize their DNA data.

Blockchain-as-a-service (BaaS) Model is the Way

The company is calling on interested parties to sign up on their websites and vote in the ongoing campaign. So, thousands of consumers have already lent their signatures to the petition. Timicoin/TimiHealth is driving its DNA ownership and monetization campaign through a blockchain-as-a-service (BaaS) model. This offers a broad platform to all companies that provide similar services. The idea is that, through the platform, the company can choose a “consumer-responsible method” of monetizing such data. Also, with this method, these companies can share any opportunities that generate revenues with consumers.

What Timicoin/TimiHealth is Proposing With DNA Data

A DNA testing service consumer, Orlando Perez, wrote in support of the campaign. Perez noted that his DNA is his DNA, and he wants to own it. Also, Perez pointed out that thousands of customers have already indicated unwavering supports to the campaign. He added that these consumers indicated interest in the cause because they want “ownership and control of their DNA data.”

Founder of Timicoin/TimiHealth, Will Lowe, stressed the importance of the mission of Timicoin/TimiHealth. The founder said that every day, consumers often hear about how prominent tech giant firms collect and monetize their DNA data. Lowe nonetheless decried that the data is collected without the consent of the owners.

Echoing Lowe’s take, Joyce Lignell, a member of Timicoin/TimiHealth Advisory Board, noted that there will be a paradigm shift in the future. Lignell pointed out that as the world understands DNA better, drug manufacturers will fine-tune drug therapies, enabling patients to personalize drugs. She stated that clinical organizations that use DNA in their studies will start paying the owners of the genomic data. The chair of the Advisory Board added that DNA is owner specific, and that there should be a monetary compensation for its use. In conclusion, she disclosed that DNA is unique to its owner, saying that this is why everyone must insist and “fight to maintain ownership of it.”

This article should not be taken as, and is not intended to provide, investment advice. Users are ultimately responsible for the investment decisions he/she/it makes based on this information. It is your responsibility to review, analyze and verify any contenct/information before relying on them. Trading is a highly risky activity. Do consult your financial adviser before making any decision. Please conduct your thorough research before investing in any cryptocurrency and read our full disclaimer.