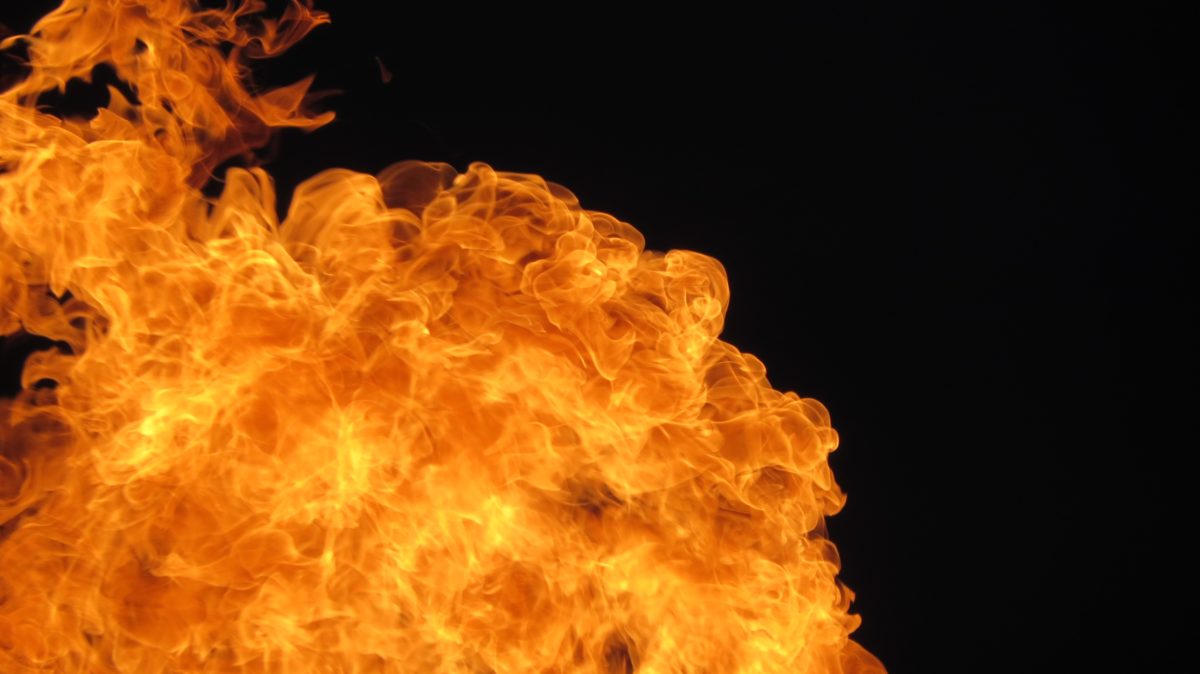 Tokenomy (TEN) is enjoying one of the best runs in the market as the upward momentum continues to gather pace. The altcoin is already up by more than 5% for the year, its trading volume having reached highs in the neighborhood of $170M USD. Similarly, its market cap is up to highs of $31.98M USD.

The Tokenomy Team also attended an event organized by the SMU Blockchain Club. Likewise, the team shared its blockchain plans and touted internship and employment opportunities to attendees. The project’s vice president of exchange operations, Ken Chia, also made a keynote speech at the Blockchain Applications and Economics Indonesia conference. The forum brought together business leaders and thinkers exploring the impact of blockchain on their businesses.

In celebration of the TEN.TEN Trading Contest, Tokenomy issued a total of 25,000 TEN tokens last month. Likewise, the firm issued a total of 1 million VEX tokens, distributed to top traders from October 10th to November 7.

Tokenomy has since confirmed a strategic partnership with Bitcoin Vietnam. Pursuant to the agreement, BitcoinVN will become the official distributor of the TEN token in Vietnam. TEN tokens will, therefore, be available for OTC services at Bitcoin Vietnam official website.

“The partnership serves as a platform for Tokenomy to introduce TEN tokens to the Vietnamese market as part of Tokenomy long-term vision to break into the market,” reads in a statement.