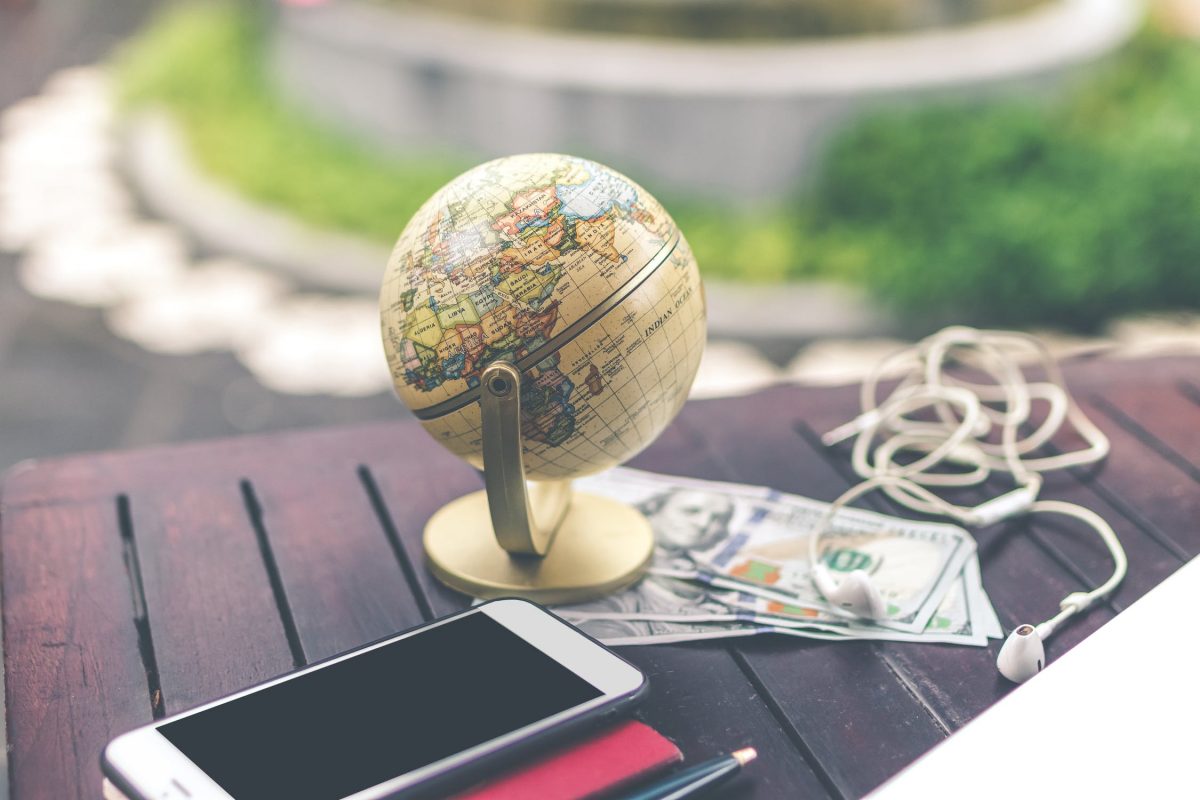 Fintech startup TransferWise revealed that it plans to stay away from Ripple and blockchain. However, it might reconsider its decision if more banks start using them to facilitate money transfer.

Taavet Claims Blockchain Is Not a Good Fit for TransferWise

Taavet also noted that blockchain technology brings new challenges despite the excitement over the advantages offered by the decentralized technology. He described blockchain as appealing on paper but its practical implementation is not easy. The TransferWire executive made the bold claim during a Fortune interview.

“We’ve heard this dream many times from different people. However if you start digging into it, you realize that it may look great on paper, but in reality, to make use of it, it’s really hard. We’ve looked at different blockchain technologies, but yet we haven’t found anything which enables us to do what we do in a way that is cheaper or faster,” stated Taavet.

The TransferWise founder also added that his company evaluated the different blockchain technologies available. Unfortunately, they did not find any that would allow the firm to improve its services. It turns out that Taavet is not the only money transfer industry executive that has a different blockchain opinion. Hikmet Ersek, Western Union’s CEO, was reportedly unenthusiastic about his company possibly switching to Ripple. This was after they had an XRP test run.

Ersek stated that the test run did not achieve any significant cost savings. It thus failed to justify a complete overhaul of Western Union’s traditional system. TransferWise is also in a similar situation because it already has a highly efficient system. The company has been around since 2011. It did, however, manage to create a system that facilitates fast and low-cost money transfer services. All things considered, it has been quite a journey and the company has only been profitable for two years.

TransferWise would also not enjoy any significant advantages over its current system, so switching to blockchain would be unnecessary. On top of that, very few banks have adopted Ripple’s system and so there is little incentive to go down that road. However, the company maintains that it will consider such a move if more banks adopt Ripple.