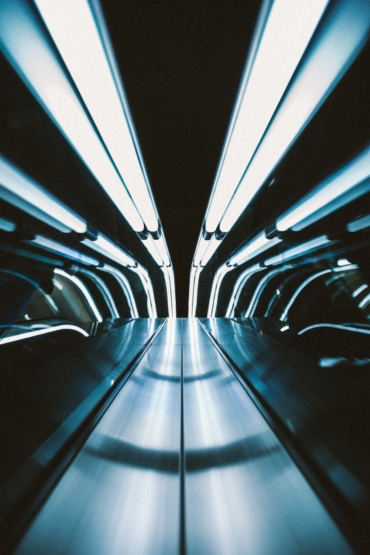 The Tron (TRX) Foundation has announced that Indodax, an Indonesian cryptocurrency exchange, will list the Tron digital currency starting June 5th, 2018. Presently, Indodax is the biggest cryptocurrency exchange in the most populous Muslim-majority country worldwide. Unveiled in April 2017, the global broadcast platform has a market cap of more than $4 billion. The move will make it possible to exchange the Indonesian local currency, Rupiah, with TRX.

According to Indodax, Tron’s addition was based on its top 50 ranking among worldwide cryptocurrencies with regards to market capitalization. At the time of this article publication, the list ranked the digital coin 10th. This high ranking made it unnecessary for community members to vote on the coin’s addition. Other cryptocurrency exchanges trading Tron include Bithumb, Binance and Upbit.

Currently in beta, Tron recently completed its mainnet launch. With the launch, Tron’s goal is to cut ties with Ethereum and become an independent token. According to Tron Foundation’s founder, Justin Sun, by making the protocol independent it will lead to a more decentralized and democratic website. By moving to the mainnet, opportunities for commercialization and better scaling will open up. While Tron moved to the mainnet on May 31, 2018, developers will be able to configure their browsers and virtual currency wallets later this month.

The independent public blockchain of Tron is employing a consensus protocol known as TPoS – optimized proof of stake. Through this model, decentralization is achieved by making use of a witness mechanism whereby the delegate nodes are selected by the network community of the blockchain. Unlike Ethereum and its use of the Solidity programming language, Tron is using the Java programming language.

Internal tests conducted by Tron are reporting that the network speed is faster than that of Ethereum by 400 times. Tron also makes use of an improved leasing model which offers support for free transfers. While the genesis block of Tron Foundation will be released on June 25th, there will also be a Super Representative Election which will take place on June 26th where the community will get to decide on the future of the network. During the event, an election of 27 representatives will form a self-governing body, a first in the blockchain space.