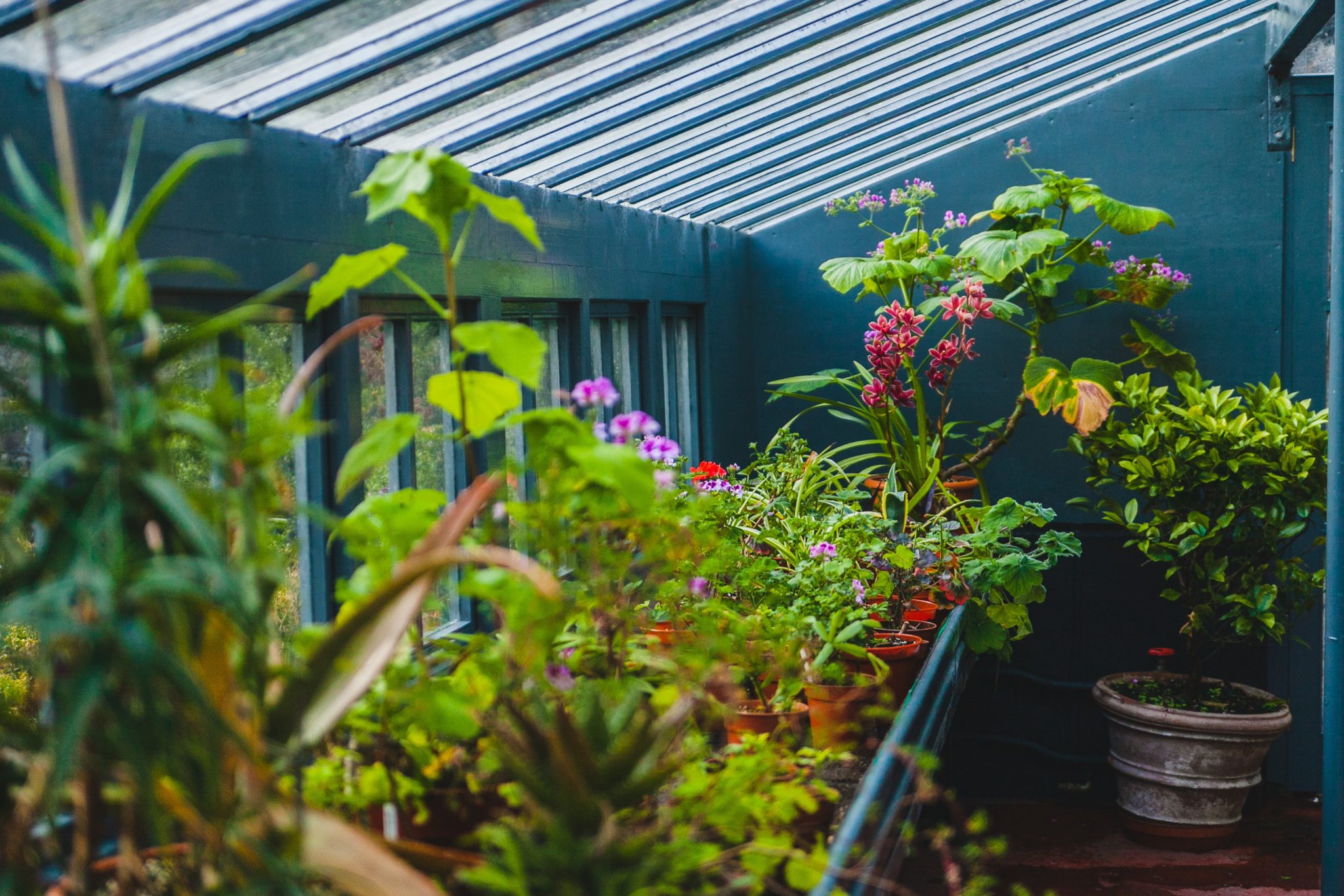 United American Corp (also called UnitedCorp) has announced the completion and release of its BlockchainDome. The commissioning of an additional 1,500 miners will effectively sum up the total number of miners to 2,500 (3.8 megawatts), the company says. These miners are currently servicing two BlockchainDomes. More importantly, the company also announced the successful completion of the pre-installation of 1.5 MW electrical services. This will improve the mining capacity of the company.

The Structure of the Latest BlockchainDome

Indeed, the latest BlockchainDome features a couple of improvements in two major aspects, construction and deployment. For instance, there is mass pre-fabrication of the component, most especially the dome. Also, they manufactured the mining rig docking station in-house. What’s more? They redefined the construction logistics to allow for pre-installation of utilities and foundations for future domes. Hence, the benefit of the enhancement is that it resulted in lesser construction time and lower construction cost.

Also, UnitedCorp technology uses an enormous amount of energy from virtual currency mining to support environment-friendly agricultural operations. This is possible because the BlockchainDome supplies enough energy to maintain the temperature of greenhouses at 20oC.  This means that the new BlockchainDome has a simple design solution unlike other alternatives that share the cost of generating heat to multiple use cases.

In addition, commercial greenhouses require a significant amount of thermal energy in cooler places, such as Quebec. This can support the solar energy at certain times in the year. BlockchainDome produces heat used in the summer to curb the effect of greenhouse molds and fungus. In fact, condensation causes greenhouse fungus and mold. As a result, BlockchainDome reduces the use of chemicals in treating the problem. In the long run, it improves the organic growth in the environment.

UnitedCorp firmly believes that the self-styled “Heat Campus” approach for generating and utilizing heat will be the future of agriculture. Also, similar industries that make use of low-cost heat will also need it, as it helps to achieve a zero-waste target. The approach has the two benefits of being economical and encouraging a green environment. This is the case as it slashes the amount of energy requirement from the grid.