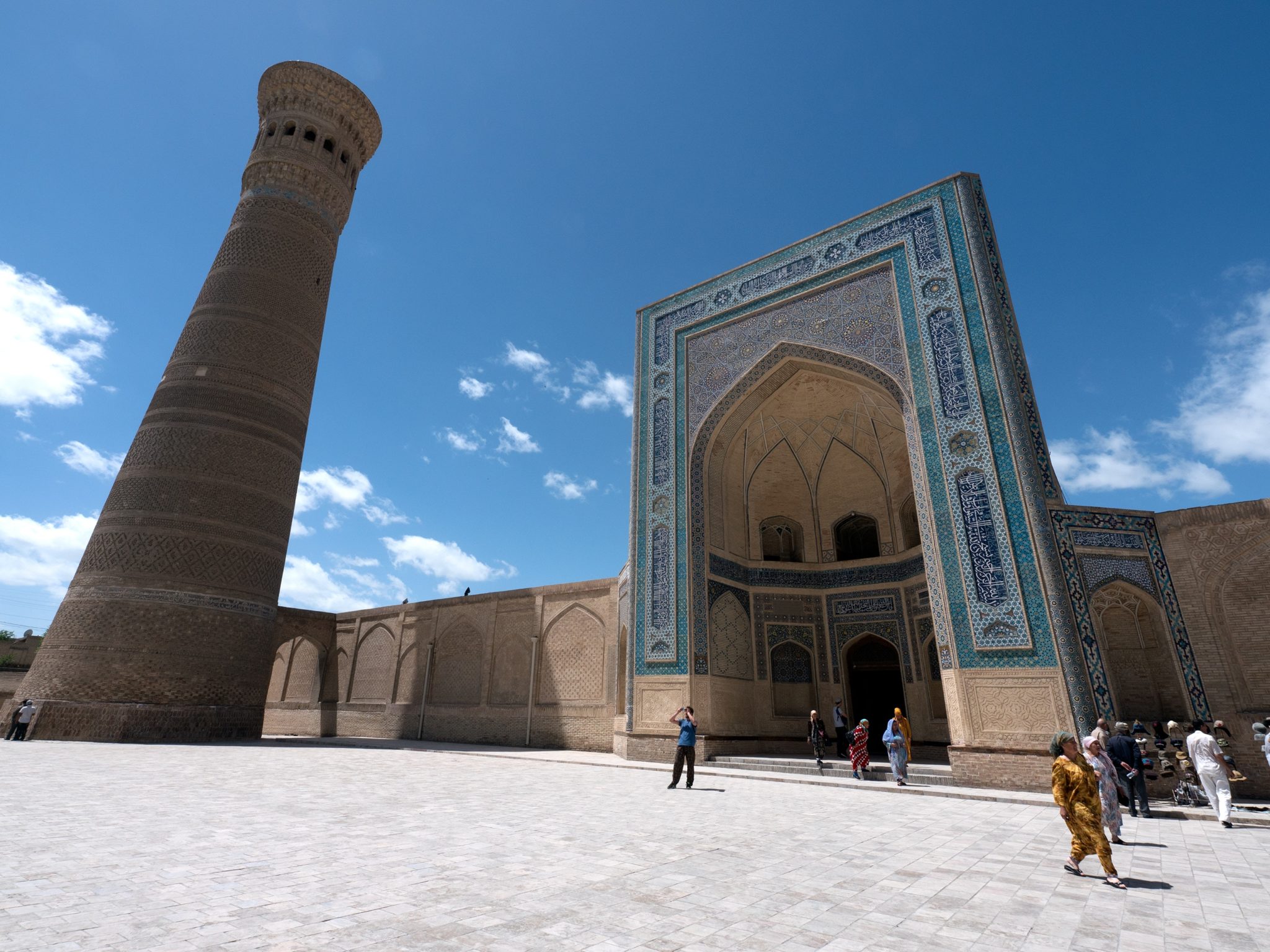 Cryptocurrency – Legal or Not?

Uzbekistan is leading the way toward cryptocurrency legalization and licensing. This is important as cryptocurrency transactions are not outright forbidden in many countries, globally, yet they are still not supervised. Regarding safety, adding a certain country’s interest only increases the said safety of transactions.

Slightly before signing the decree, President Mirziyoyev placed a solid foundation for cryptocurrency licensing. Published on July 4th, the decree recognizes many novel technologies such as cryptocurrency transactions and supercomputers.

Additionally, it states that companies, and individuals related to crypto-transactions, will not have to pay tax. This also includes non-residents. The law which governs standard currencies will not govern cryptocurrency transactions. The country will prepare separate laws and acts for the novel blockchain technology.

Uzbekistan’s communication and IT ministry and NAPM, an open portal, had to prepare amendments and proposals related to licensing. Moreover, they also have to prepare a draft law regarding blockchain technologies and digital economy.

The state, private sector, and above-mentioned organizations will all cooperate on implementing this. As a way forward, the country will arrange for cryptocurrency courses and professionally certified education.

The country passed the decree on September 2nd. Following that, many companies which offer cryptocurrency sales, assets, and transactions will have to obtain a license in Uzbekistan. The decree recognizes cryptocurrency assets, their value, and owner of blockchains. Special acts will govern these transactions and they will not be subject to regular transaction laws.

Companies will need to have an operational cryptocurrency trading system, at the same time using servers from Uzbekistan. They will also need a capital of 50,000 the minimal Uzbekistani’s salary. Once more, neither companies nor individuals will have to pay tax for their cryptocurrency transactions and assets.