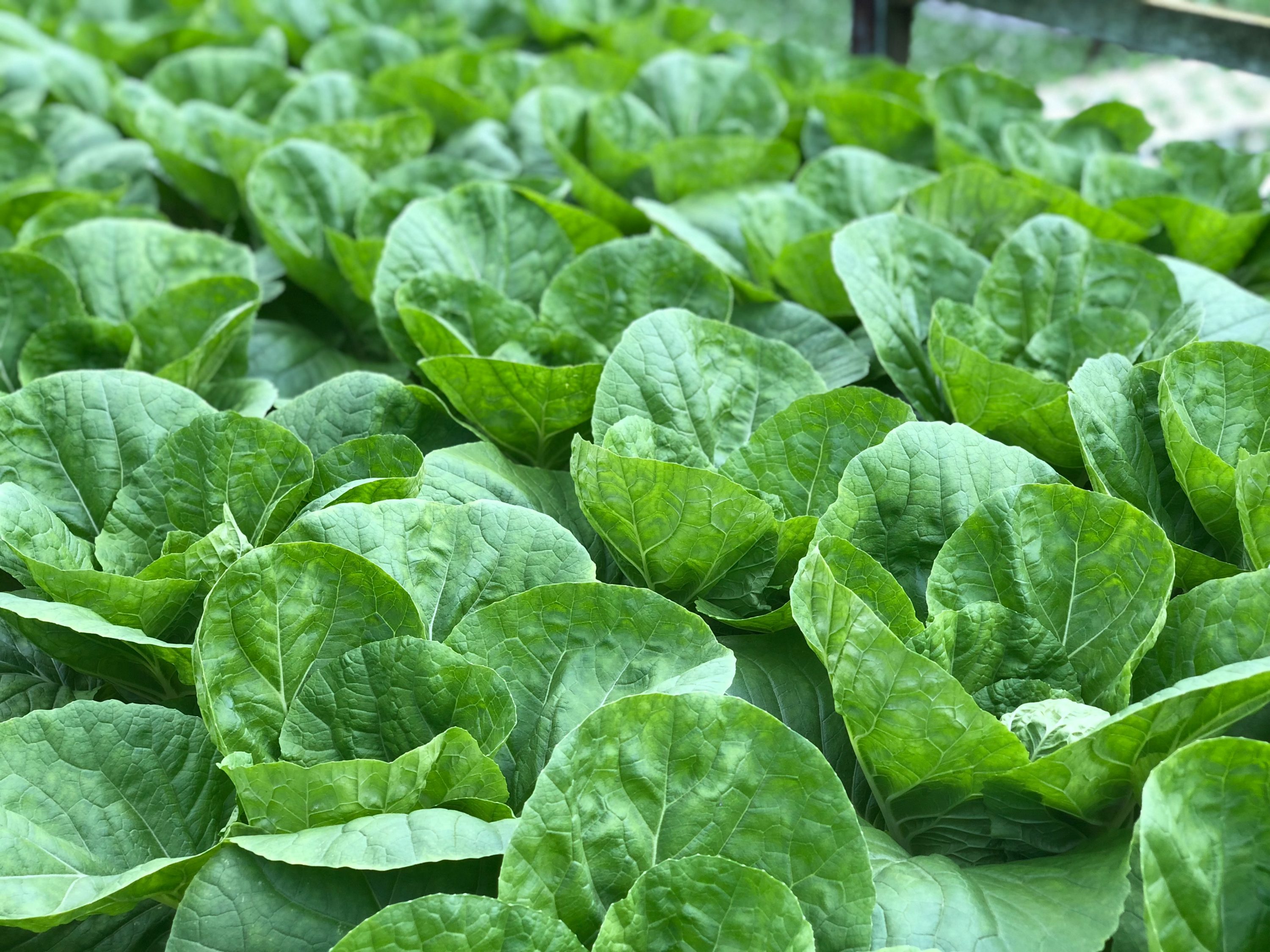 When the news broke this spring that many people ate contaminated lettuce and became sick, multi-national retail chain, Walmart, the provider of the lettuce, took an honorable step. The retail giant cleared its entire shelves, ridding them of every shred of the contaminated food. No doubt, this move was commendable.

To prevent a repeat occurrence, Walmart announced that it has adopted a better system of detecting the batch of leafy green vegetables that could be potentially harmful. The retail giant pointed out that it took them two years of extensive research to develop the new system.

Surprisingly, Walmart says that it would use the blockchain to pinpoint the dangerous vegetables. The announcement came Monday when it disclosed that they would deploy the cutting-edge technology to track every head of lettuce and bag of spinach. Now, that’s serious business! The idea is to track them right from their sources, the farms. Accordingly, the retailer says that from next year forward, no fewer than 100 farms that supply leafy veggies will be required to sign up on the platform. In other words, these sources will be mandated to input all the information about the food into the blockchain database. American tech giant, IBM, developed the distributed ledger for both Walmart and other retailers considering to make a similar move.

The Blockchain Industry and Use Cases

The growing blockchain industry has generated lots of buzz, experimentation, and investments in recent times. While all this is on, the apex banks around the world are exploring the possibility of using blockchain to track the flow of money. Similarly, photography company Eastman Kodak has developed a new use case for the innovative technology. Basically, the company explored a new blockchain that will enable photographers to manage their ownership of artwork and collections. Likewise, reporters and investors are using blockchain as a news publication series. Obviously, the technology has endless use cases to offer.

The Emergence of Blockchain Technology

However, the real-world use case for the technology emanated from Bitcoin (BTC), the preeminent virtual currency. Bitcoin uses blockchain to store financial transactions. With the latest measure, Walmart is now trying to make the tech a household name. The Vice President of IBM Blockchain, Brigid McDermott, said that this is the first instance of “doing it at scale.” And as for Walmart, the use of blockchain fits perfectly into their key strategies moving forward. The omnipresent retailer emphasized two strategies in particular; enhancing its digital savvy and laying emphasis on the quality of the fresh food it offers its customers.