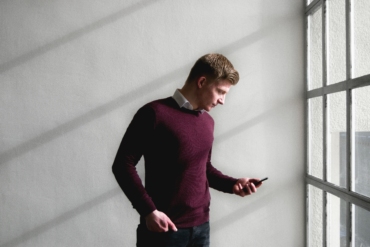 Recently, Initial Coin Offerings (ICOs) are receiving associations with lots of frauds and scams. For example, in the United States and elsewhere, ICOs are under regulatory scrutiny, with regulators periodically releasing advisories to discourage their citizens from investing in ICO projects. Has ICO become a conduit for defrauding unsuspecting investors? Not entirely.

Since the advent of blockchain technology, many startups have made a foray into the industry, raising millions of dollars in crowd-funding. To date, many of those companies are still in existence. Basically, they tokenized their ICOs and used the generated funds to finance their business according to definite fund distributions and strategies. This is quite different from a reverse ICO.

When a pre-existing firm makes an entry into the blockchain industry, it receives the moniker of a reverse ICO. Unlike a startup, pre-existing companies launch reverse ICOs for many different reasons. It may not always be about raising funds. Truly, launching company’s products and services on a blockchain offers lots of exciting benefits to both the company and their prospective investors.

Why Companies Launch A Reverse ICO

For many other established companies, reverse ICOs play a critical role in the process of distribution. This means that the company has been decentralized to allow on-chain operations or ownership of the company.

In clear terms, reverse ICOs remain pretty rare as many well-established companies are keenly watching to know what becomes of cryptocurrency in the near future. But let’s be clear on one thing, the companies that will define the future of cryptocurrency are those that took the plunge to launch their products on the blockchain, swimming in uncharted waters that many others cautiously avoided.