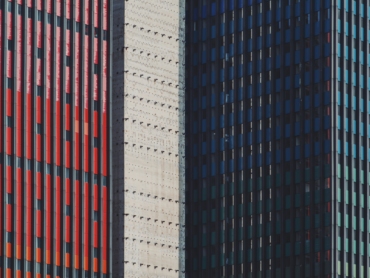 Wells Fargo says it will not allow its customers to use credit cards to buy digital currencies. The third largest bank in the United States announced their decision earlier this month. According to the bank’s spokesperson, the decision was made to avoid the risks associated with digital currencies.

The spokesperson added, “Customers can no longer use their Wells Fargo credit cards to purchase cryptocurrency. We’re doing this in order to be consistent across the Wells Fargo enterprise due to the multiple risks associated with this volatile investment. This decision is in line with the overall industry.”

With this latest move, Wells Fargo joined other financial institutions banning the use of their credit cards to buy digital currencies. Implementation of the credit card ban is happening in major banks in the United States. Citigroup, Bank of America and J.P Morgan Chase chose to take this same stance in February. Last month, J.P Morgan stated that many financial institutions can face a huge risk when processing payments and tackling other crypto services. They see cryptocurrency as a disruptive technology.

This ban is not central to the United States. It’s happening in many countries worldwide. Canada’s largest bank, Toronto-Dominion Bank, informed its customers through an email that they were banning digital currencies purchases if customers use credit cards. The bank said that their decision is to protect its customers as well as the financial institution itself.

Another institution following similar steps is the HDFC Bank, the largest private bank in India. HDFC informed its customers of a similar ban involving both credit and debit cards when buying digital currencies. Additionally, they say it is to protect their customers. Lloyds Banking Group is implementing similar restrictive measures. Virgin Money, spread across the United Kingdom, South America, and Australia, is also restricting its customers from using their cards to buy cryptocurrencies.

These banks see cryptocurrencies as very unstable because of their unpredictable nature and high volatility rates. Furthermore, the decentralized nature of digital currencies is also a big threat to banks.