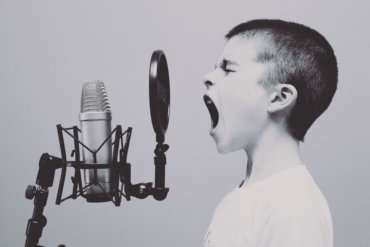 Exit scams involving cryptocurrencies have become regular occurrences around the world in recent times. Despite the spate of these crimes, crypto-asset investors are not giving into discouragement. The majority of them still invest in digital assets in the hopes of making quick cash. While some of them might succeed in hitting it big and fast, others are wallowing in regret. They are struggling as a result of investing in highly volatile virtual currencies riddled with fraud. One such unlucky investor is making claims online that crypto exchange WEX.nz defrauded him of his funds.

Details Of The Transaction

On social media platform, Reddit, a customer claims WEX scammed him out of Litecoin (LTC) worth $11,000. The user says after funding his account, he began noticing some irregularities with the platform. He nonetheless warned that members should steer clear of the platform.

The user claims to have deposited the sum, but when he wanted to withdraw the funds, his request was turned down. According to him, he was informed that all funds deposited on the platform are non-refundable. He said that a customer service agent told him that funds are not available at that time.

A Brief History Of WEX

WEX launched in 2017 in the wake of the shutdown of a similar platform under the name BTC-e. US authorities probed and found incriminating evidence of money laundering against BTC-e. After that, US regulators charged BTC-e with fraud, slamming over $110 million in fines on the platform. Later, media reports said Russian national, Alexander Vinnik, was under arrest in connection with fraud on the exchange. He also received charges for money laundering. Toward the end of the saga, WEX launched, encouraging the traders of BTC-e to move over to their platform with juicy promises.

Something Is Wrong With WEX

In July 2018, there were serious concerns raised about WEX. Coindesk escalated the suspicion in an article it published about WEX on July 13th. In the piece, Coindesk accused WEX of manipulating their users’ accounts by disabling their withdrawal functions. In addition to the withdrawal tab issue, Coindesk pointed out that when Bitcoin (BTC) was selling at $6,000 in July, WEX displayed a $9,00 price which lasted for a while.