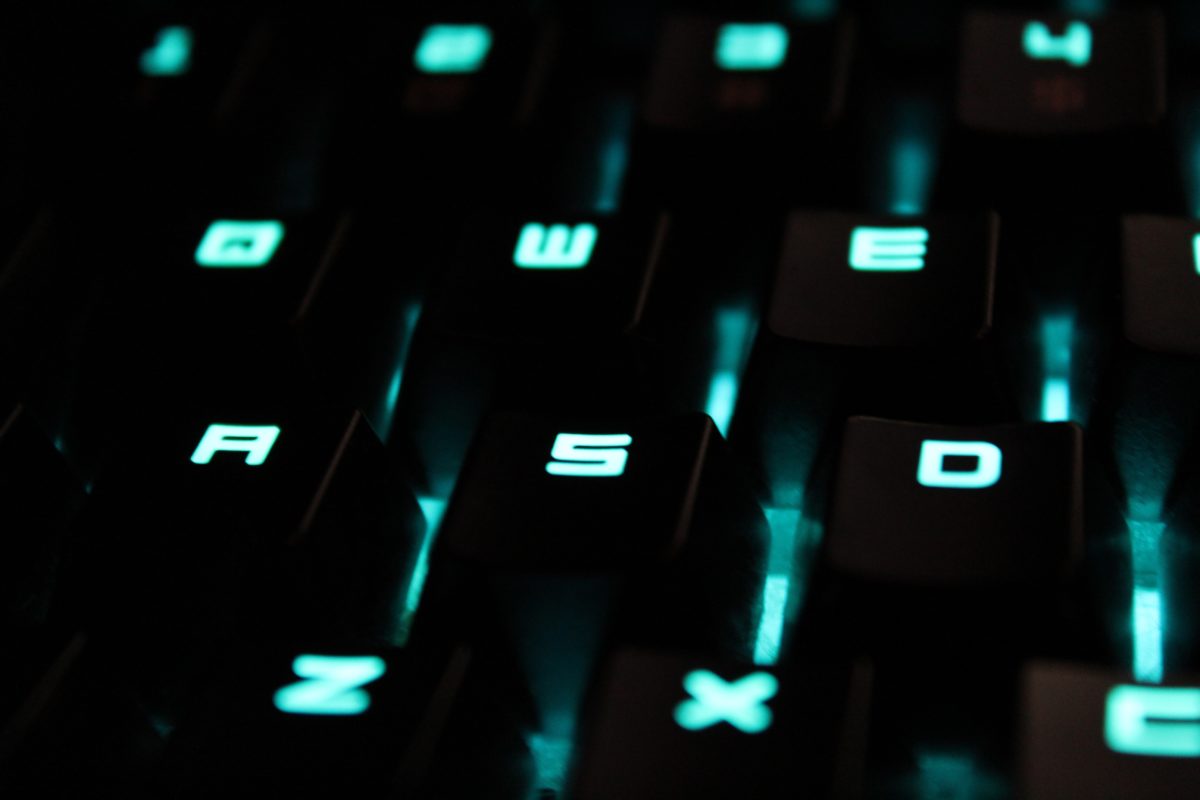 A decentralized dueling game released in the browser of EVM (Ethereum Virtual Machine), World of Ether, has opened its sales to fans. The highly anticipated game offers crystals in-game, which ERC-20 protocol tokens can power up. The sales of World of Ether will mark a new beginning in the real use case of the ERC-20 tokens, given that they have no real use case as utility tokens. This just goes to show that World of Ether has a product in addition to a proven use case.

The Ethereum-based collectible dueling game came to limelight in January when it kick-started its presale. During the rounds, the ICO recorded significant sales, raising half a million dollars in two days. The team celebrated this feat as they were able to convince interested traders and gamers that the game was nearing its full launch. Fondly called a cryptocollectible game, World of Ether became an online sensation at the time.

Video games built on blockchain technology have hit unprecedented levels in recent times. Statistically, since January 2018, industry players have transacted about $175M USD within the blockchain-powered gaming ecosystem. What is even more startling is that the user base has skyrocketed to 2 million people from around the world. Noteworthy is the fact that most of the games depend on an ERC-721 token standard to represent the in-game assets. However, World of Ether is here to introduce a paradigm shift. Indeed, it has brought about a system that allows ERC-20 to create unique, stackable assets. In addition, the stacking is not done using fiat currencies, but ERC-20 protocol compatible tokens.

How World of Ether Works

As a player of the World of Ether, you have a daunting task, which will earn you some Ether. Yes, that’s the thrilling part of World of Ether. You have to discover, battle, collect, grow, and sell a number of “monsters.” To earn real money, you have to sell them by putting them up in the market for other players. Over time, a player would gain more experience from battles, allowing them to level up and rear even more powerful monsters.

No doubt, there is a talented team behind this World of Ether. They are Alain Goldman and his brother, Stanley Goldman. While Alain is the Co-Founder of the world’s biggest blockchain meetup, Stanley is a senior developer at blockchain code-auditing site GitHub. The union of the two blockchain workers resulted in the collectible game causing chaos all over the online gaming industry. It goes without saying that the two brothers are hardcore gamers.