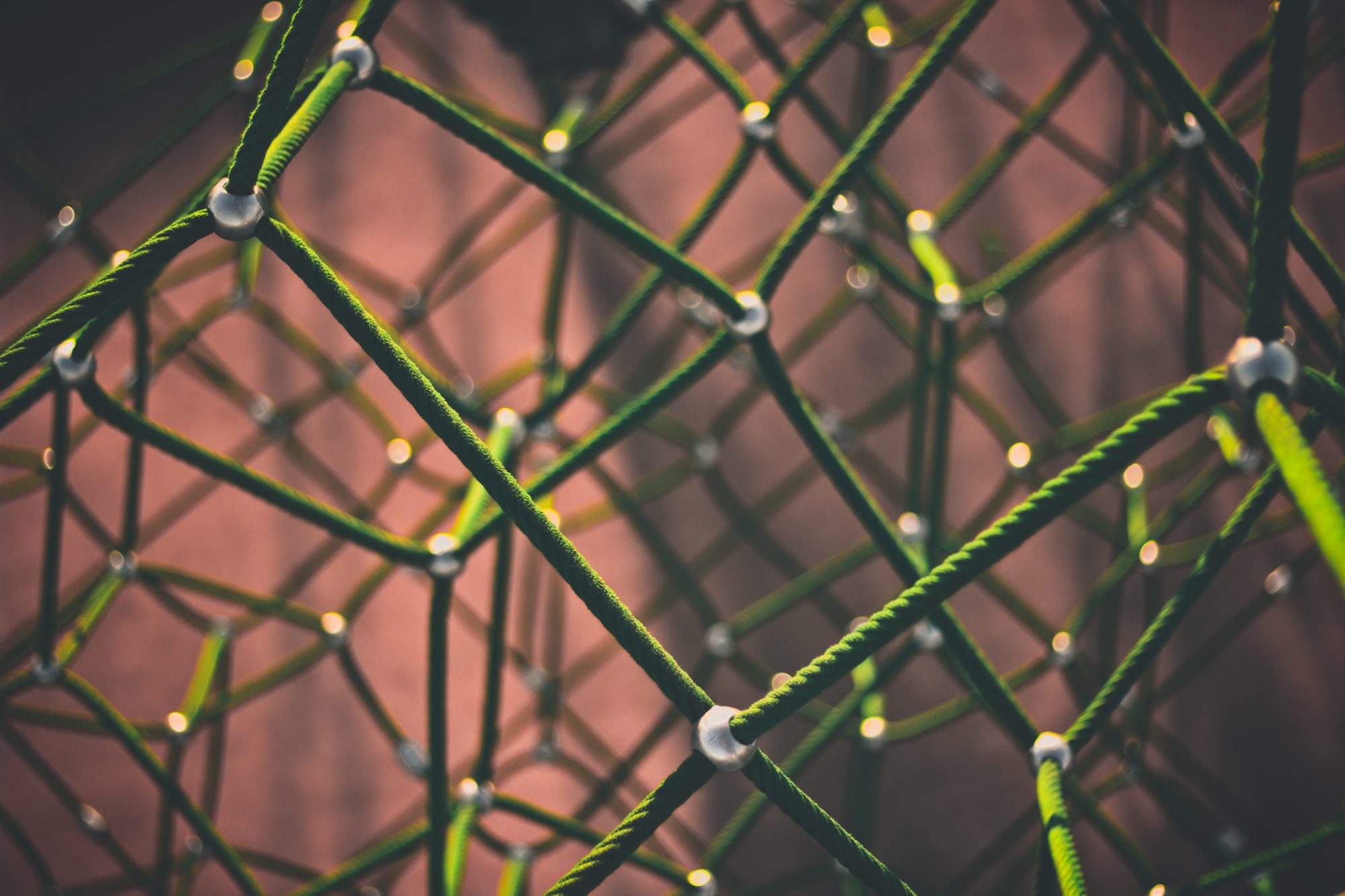 A South Korea-based third-generation blockchain builder, YGGDRASH, has released a statement, saying that they will launch the industry’s foremost testnet. Scheduled to the launch on September 27th, the testnet features a support framework for multichain implementation, the company says.

YGGDRASH Will Be an Industry Game-changer

YGGDRASH Testnet will definitely be a game-changer in the industry as it will implement multichain on the testnet for the first time. Indeed, this feature will enable the testnet to overcome industry’s limitations, such as scalability and speed. That’s not all. Its testnet will also enhance the end-user interface and improve user experience, given the enormous time and energy that have been invested in the project. These moves have, however, suffered neglect in similar projects that launched before now.

Indeed, YGGDRASH is bringing other benefits to the blockchain apart from those already mentioned. According to the company, YGGDRASH testnet will increase usability and accessibility, making the interface look like a familiar explorer. Additionally, users can do a whole lot on the testnet. For instance, they can search, find, and view the latest blocks and branches registered on the Stem Chain, recent transactions, and much more.

There’s an update in plan for the testnet already. In the future, the company hopes to implement a function that will enable users search all the branches of the Stem Chain. Hopefully, when this is achieved, the search will come in the form of name, description, symbol, and smart contract addresses.

YGGDRASH on the Path to Progress

With the resolve to become the industry’s reference point for blockchain advancement, YGGDRASH is steadily investing in relevant innovative research. Consequently, it continues to implement the benefits of blockchain in real life, helping people to enrich their lives. The launch of this testnet means that the firm will encourage the developer community to actively participate in the project. To this end, YGGDRASH will allow them to visualize the mainnet structure and experience the multichain technology as well.

The CEO of YGGDRASH Speaks

The CEO of the company, Dong-wook Seo, stated that his visionary business dreams of a huge ecosystem that relies on trust to expand. Dong-wook noted that in the first version of the testnet, the team focused on drawing an agreement with users. In order to successfully draw this agreement, the chief executive noted that they visualized the concept of the network. In the end, they were able to develop the testnet by testing the multi-dimensional blockchain while they freely modified, registered, and viewed the Stem Chain branches.

YGGDRASH is a portmanteau of Yggdrasil and Hash. In case you didn’t know, Yggdrasil is a mythical tree that links the heaven, the earth, and the underworld, which serves as a path in Norse mythology. Relating it to blockchain technology, YGGDRASH means the foremost blockchain mainnet that connects blockchain technology to the real world.