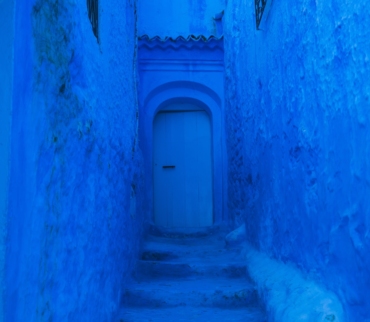 YOYOW has officially launched its open source code. Surely, this falls well in line with this network’s dream of making its technology as universally accommodating as any other UGC platform. The YOYOW blockchain project is a content value network which basically relies on graphene. Graphene here ranks as a to date unprecedented 2D material. A uniquely disruptive technology, graphene–when compared to the radius of the human hair–is a million times smaller.

Interestingly, YOYOW reads “You Own Your Own Words” in full. It came into existence to facilitate a fairer, more efficient content-generated value distribution system. In light of this, platform developers and content producers can enjoy reciprocal returns as well as incentives.

Any content platform is free to join the party using the YOYOW network to generate content-oriented value distribution systems. This network handsomely stands out as it doesn’t discriminate between content platforms on the basis of theme. Such themes could be text, image, video, or even audio.

Counting the Bountiful Successes of YOYOW

In the same fashion, the network has been bubbling with energy since it came onto the scene. From its birth in March 2017, YOYOW has come up with its demo website, and consequently its main net after previously operating the DEV network. However, it wasn’t finished yet. By 2018, YOYOW unleashed its middleware as well as platform plugins.

Building up the crescendo, the network officially juiced up its public blockchain with the first application Biask. Next, it unveiled its new “Fan Xing” version. Just last month, the network scored more glowing praise when Binance officially supported its mainnet swap. Later on, the YOYOW-WeCenter Special Edition came to life. So, are you impressed yet?

Finally, YOYOW is putting forth its core source code on Github. Opening its source code is a benevolent feat on their part. This encourages the spirit of sportsmanship, openness and transparency, not to mention camaraderie. These virtues are vital to sustaining the increasing growth of the blockchain industry.

Correspondingly, with the code becoming open source, projects gain more visibility. Outstanding projects can become more easily noticeable, gaining the recognition and attention of partners. In view of this, such projects can quickly attract a bigger talent pool, coupled with needed resources to incubate such projects into the global mainstream. Moreover, making the code open source will spur a surge in innovation on the YOYOW network as more capacity is pulled in.