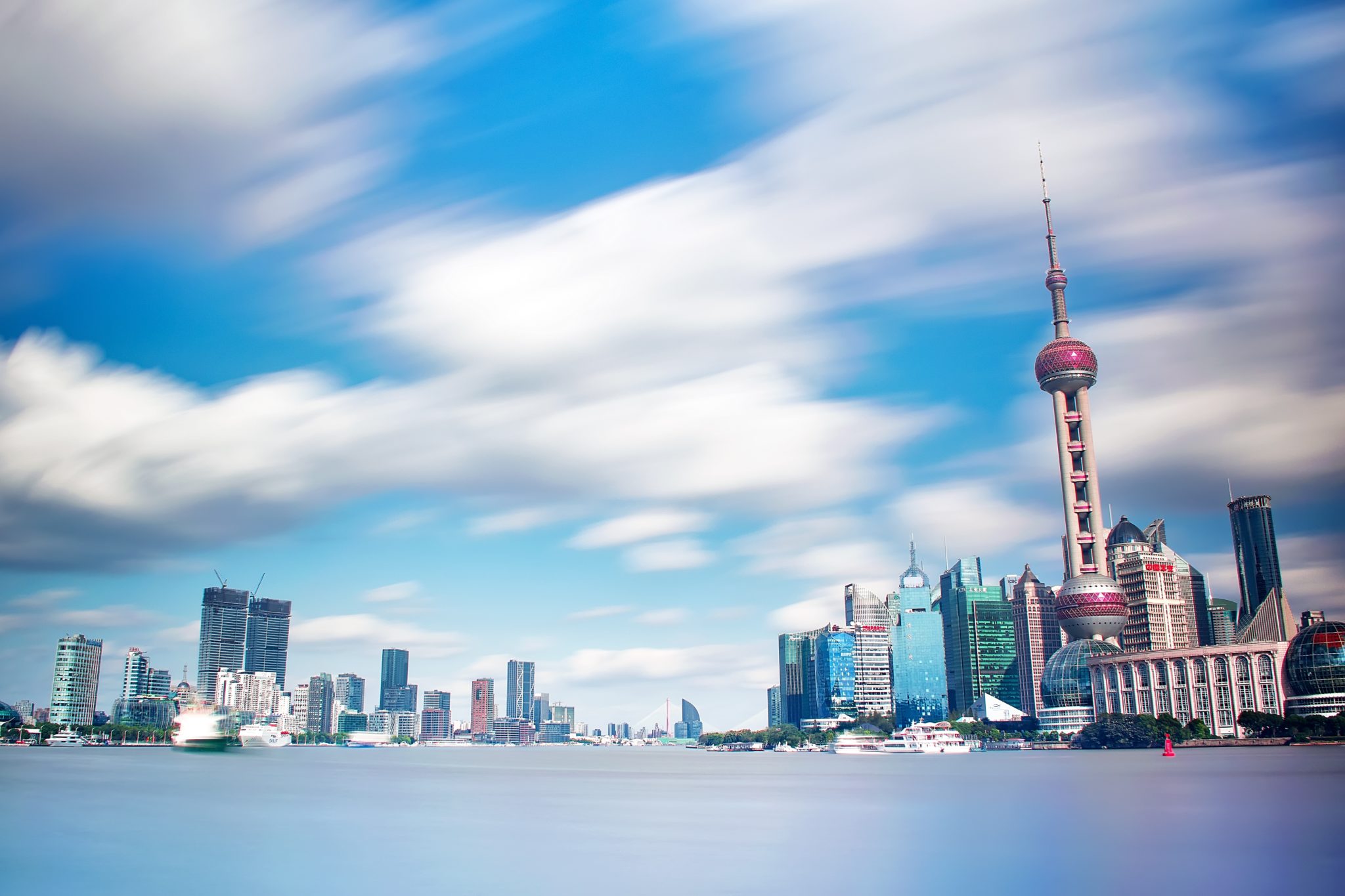 Liu Zhipeng is an expert in the cryptocurrency market. He came to prominence in 2011 when he advised a young investor to hold despite the fact that Bitcoin (BTC) was priced at $3 USD.

The young investor was planning on investing 6,000 Yuan in Bitcoin. So he posted a question on Zhihu (China’s version of Quora) on how to go about it. Liu, under the pseudonym Changija, suggested, “Buy Bitcoins, take care of the record, don’t pay attention to the 6,000 Yuan and wait to see what happens after five years.”

Due to this, Liu has now become one of the highly regarded people in the cryptocurrency community.

On September 6th, Global Times reported that Liu is looking to develop blockchain 3.0 through his company, Timestamp Capital. The investment fund kicked-off the development of a blockchain protocol dubbed “Bytom” early last year.

The report went on to reveal that the protocol, which supports smart contracts, will be released in the nearest future.

In addition, the fund helps start-ups fine-tune their business models so that they could design regulatory compliant frameworks.

On May 29, China Money Network listed Timestamp Capital as one of the top venture capital funds in Asia.

Who is Liu Zhipeng?

Liu worked as a geological engineer while he groomed his writing proficiency in the science fiction genre. It was in one of his researches for a book that he discovered and fell in love with Bitcoin. He went on to co-write China’s first book on Bitcoin.

Apart from this, he has published numerous articles that promote bitcoin and blockchain. However, it was not all smooth sailing for Liu as a blockchain supporter. He went through some rough patches in 2013 after he had lost a huge chunk of his investment in Bitcoin (BTC).

While other investors jumped ship, Liu continued to hang on to the fact that the market will recover. Well, it turned out that he was right, the market recovered in 2014. As a result, Liu decided to quit his job in order to launch his website 8btc.com in 2014.

Liu’s 8btc.com is a platform that publishes promotional articles, start-ups reviews, and crypto-related news. Many regard the platform as one of the most relevant news outlets in China’s cryptocurrency community, not to mention it is one of the oldest.