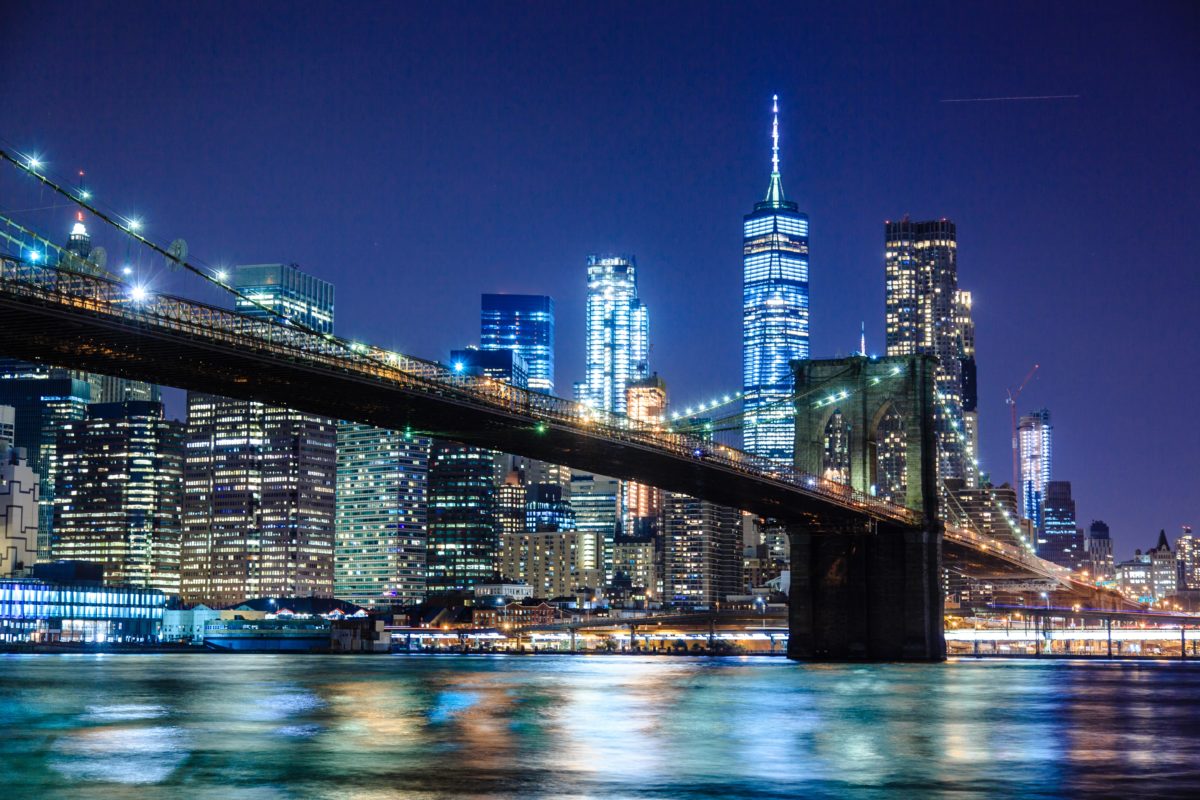 On Tuesday, the U.S. Patent and Trademark office awarded Bank of America (BoA) a patent to protect crypto private keys. So, with the “hardened storage device,” cryptocurrency users can store their various private keys. This is one one measures the bank is making to improve cryptocurrency services since taking interest in blockchain and cryptocurrency.

Why is this Move Important?

In today’s cryptocurrency ecosystem, wallet holders use simple passwords to secure their private keys, making them vulnerable to hacking. So, Bank of America says that mere exposure of the cryptographic keys to the Internet or public networks puts them at risk. BoA asserted that the keys are at risk because they are continuously susceptible to misappropriation. Hence, Bank of America argues that a need exists for providing topnotch security for private cryptographic keys. BoA says that users can apply the technology patents to a number of cryptocurrencies.

Move by Bank of America to Secure the Patent Rights

Fortune broke the news that Bank of America has initiated a move to obtain the patent rights on a number of applications. According to the report, BoA argues that there is a need to implement such security to be prepared ahead of time. BoA’s CTO, Catherine Bessant, said that there’s a compelling need to secure these keys though large-scale opportunities haven’t arisen yet.

However, Bank of America’s Senior Vice President echoed Bessant’s point. The SVP noted that patents are “meaningless other than making for press releases and public perception of innovation.”

In any case, the coming months will tell whether Bank of America really wants to implement the patent rights or not.

It is quite surprising that Bank of America management is making moves to obtain the patent rights on cryptocurrency. This is because they are skeptical about the new asset class. Indeed, Bank of America has openly banned its customers from using its credit cards to buy Bitcoin. They have said that Bitcoin represents a big issue for their operation.

Within all American businesses, BoA has become prolific for patent-filing. So, this approval shows that BoA has extended its patent-filing run to cryptocurrency and its ilk. Fortune also quoted Bessant saying that Bank of America has over 50 patents at various approval stages in the U.S. Patent and Trademark office. In the past, the banking giant has sought patent approval for data storage, external validation, etc.