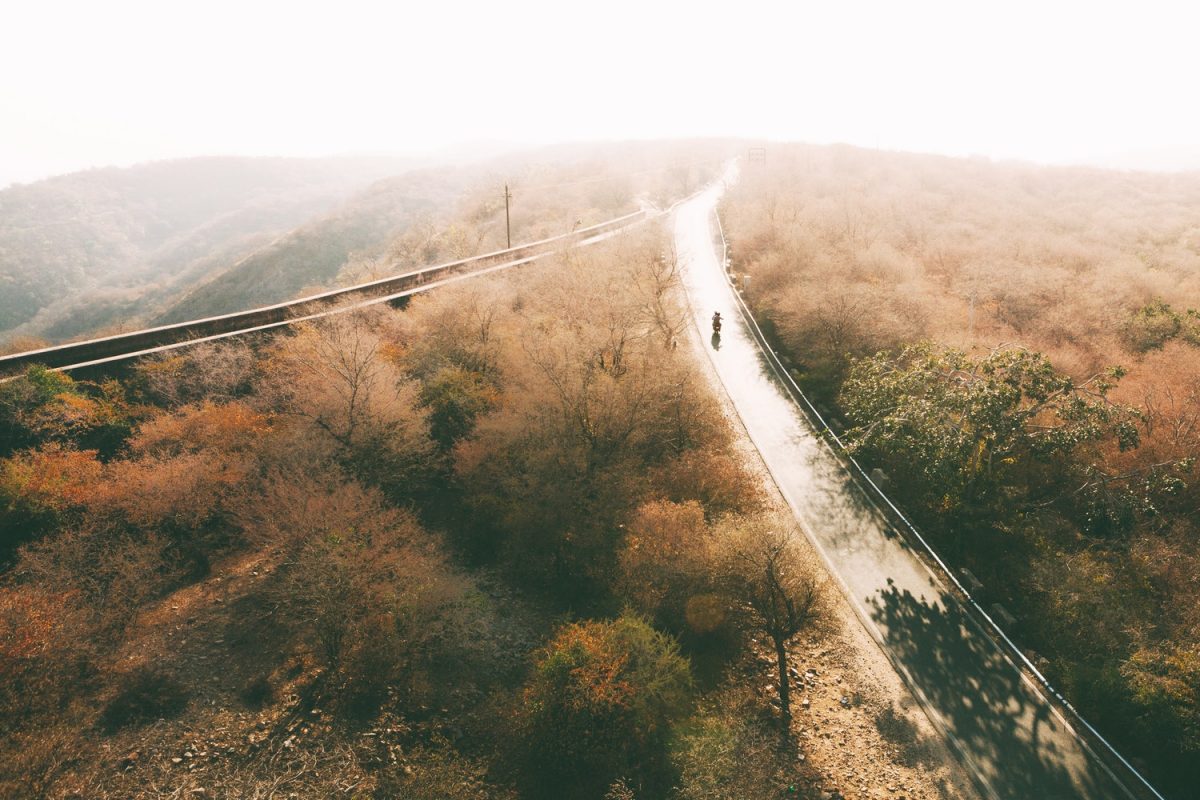 Many leading cryptocurrency exchanges that trade Bitcoin Cash (BCH) have shown support for the cryptocurrency’s hard fork. Indeed, all plans have been concluded to launch the BCH hard fork on November 15th. As detailed in Bitcoin Cash Roadmap, the digital currency’s network must undergo an upgrade to its core code every six months.

However, there has been a subtle disagreement over the BCH branch to implement the upgrade given that the competing teams are presenting two options. These branches are Bitcoin ABC and Bitcoin SV. As a result, it remains unclear which option the proponents will settle for. Even further, some enthusiasts say that one can never rule the possibility of two cryptocurrencies arising from the planned fork.

How Does It Affect the BCH Community?

When this hard fork sees the light of the day, users will automatically get an equal amount of the new coin added to the amount they originally have in their BCH wallets. No doubt, cryptocurrency exchanges have a vital role to play in the upcoming BCH hard fork event. They must be ready to accept the new tokens and allocate them to their users accordingly. Therefore, a number of exchanges have declared their full support for the move should a split eventually happen. While a few exchanges still have their reservations, many others have declared their preparedness to accept the new token(s).

Many cryptocurrency exchanges have openly made clear their positions in the development, saying that they fully support the hard fork. In a similar vein, Poloniex, a cryptocurrency exchange that ranks 51 for BCH, released a statement, noting that it is ready to support trading markets for the two tokens. Also, Coinbase shows support for the hard fork, but it added that if the two chains persist, it will ensure that their customers have access to their funds on the two chains.

Of the twelve major exchanges that trade BCH, seven of them have released different statements in support of the hard fork. On the other hand, the rest have either kept mum or withheld their support. Digifinex, Bitfinex, HitBTC, and GDAC have yet to release a statement. In contrast, OKEx, BitForex, Binance, Huobi, Upbit, Coinbase Pro, and Coinsuper have declared their support. Admittedly, the cryptocurrency hardware wallet says it is still reviewing the hard fork. The France-based wallet maker says that it would evaluate and support the dominant chain if the outcome of the process becomes two unique chains.

Getting Ready for the Hard Fork

In preparation, most of the exchanges that have shown unwavering support for the process have said that they would place a ban on BCH activities. Of course, they will lift the ban on BCH at the end of the delicate process. The exchanges cite instability of customers’ funds at the post-fork networks for initiating the measure.