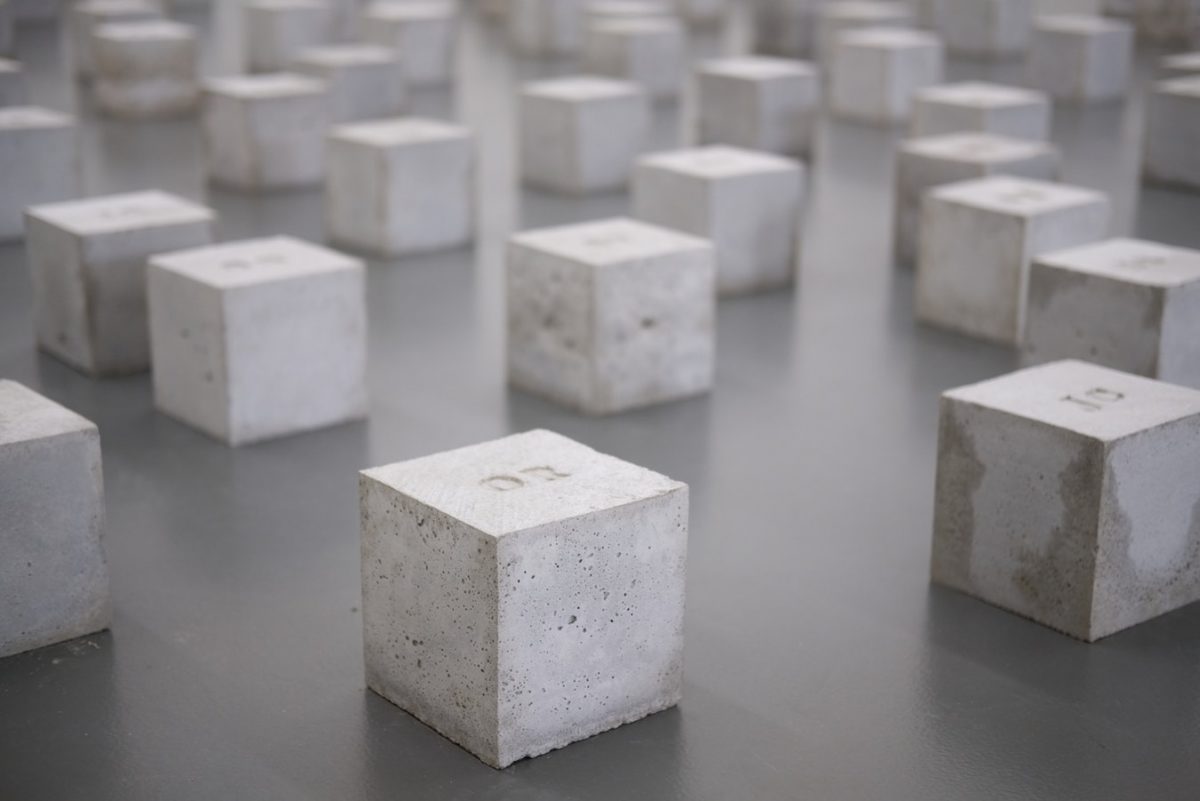 Ever since the hard fork of the Bitcoin Cash (BCH) network last week, the resulting two camps, BCHABC and BCHSV, have engaged in an intense hash war. It is pretty obvious that the one with higher hash rate and mining blocks will dominate the network. However, as things remain uncertain for quite sometime after the fork, experts are analyzing other factors.

Looking Beyond the BCHABC Hash Rate

There’s no doubt that the number of blocks and hash power is certainly critical for a blockchain network. However, they can turn to be absolutely pointless if they don’t have any economic viability. It means that if people are not at all using the blocks for transactions on the blockchain, they’ve got no point. In such a case, the concept of “my blockchain has more blocks than yours” line of argument becomes irrelevant.

The Bitcoin Cash ABC (BCHABC) is currently going through a similar phase. Although its supporters are adding new network blocks, they are much smaller in size. It means that the blocks remain empty with not many transactions taking place. Therefore, even if the hash rate is favoring BCHABC over BCHSV, it may not be really useful.

Furthermore, the issue of smaller block size is not limited to any particular mining pool. It is found that almost all mining pools for ABC – Bitcoin.com. BTC.com, AntPool, BTC.top, etc. are generating blocks with small size on the ABC network.

Contrary to BCHABC, the situation for BCHSV is pretty different. The size of blocks created on the BCHSV network is relatively higher. The block size usually appears to be between 3MB to 32MB which can easily facilitate transactions. Hence, the BCHSV network is likely to show more economic activity over the BCHABC.

However, the latest data from Coin.Dance shows that BCHSV has taken enough lead over the Bitcoin Cash ABC in terms of hash rate. It looks like due to the intense battle for mining activity, the game is slowly shifting on mempool activity of the two variants.

The situation looks to be critical at this point, and still, certainty is elusive as to which variant will emerge as the dominant among the two.