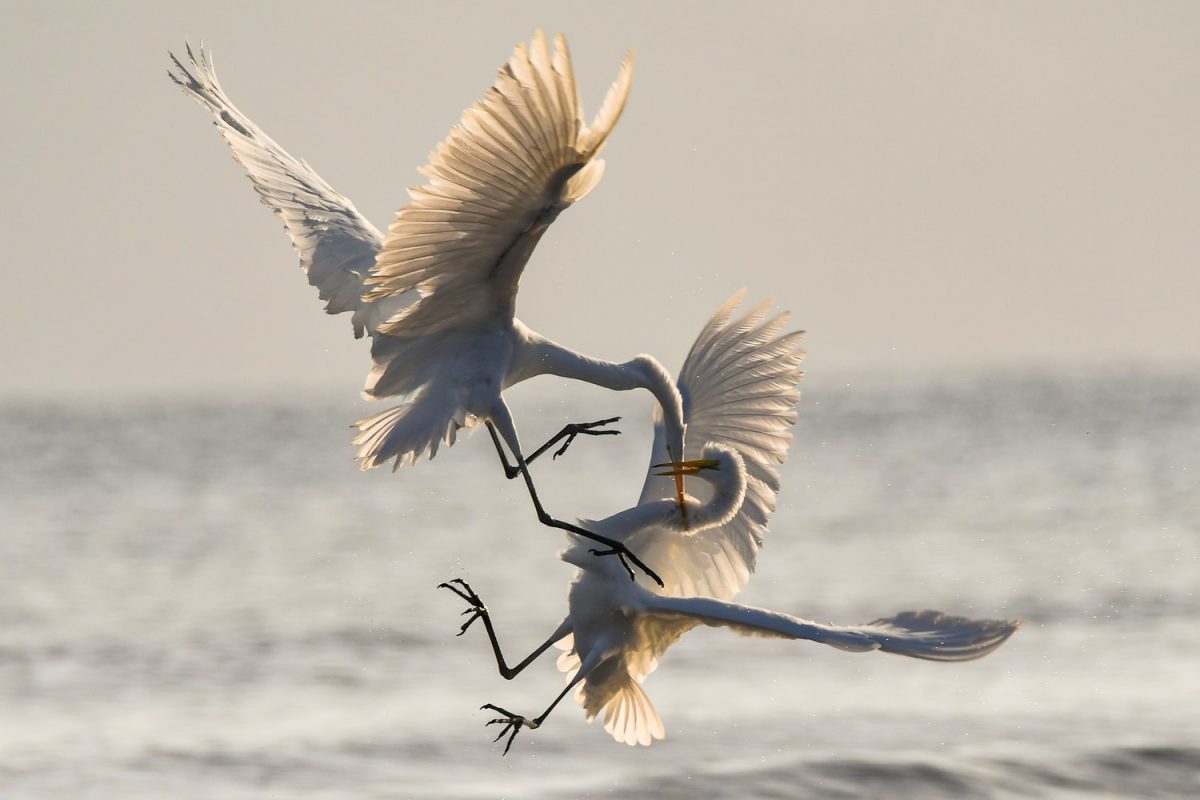 In the last few weeks, the two opposite camps have engaged in an intense battle to get dominance on the network.

The Bitcoin ABC implementation works on the roadmap of the core Bitcoin Cash blockchain network. However, after the hard fork, the Bitcoin ABC brings a series of technical updates to the network. The Bitcoin ABC network features an additional code to execute easy interoperability between cryptocurrencies. Furthermore, it also introduces the reordering of transactions to expand the block capacity.

On the contrary, the Bitcoin Satoshi Version (BCHSV) adopts a different path. The Bitcoin SV network increases the block size from 32MB to 128MB. Moreover, it also restores the retired code from the network.

Both the camps are now fighting to gain dominance over the hash power and economic activity of the BCH network. However, it remains unclear at this time as to who will win the race.

With the two diving camps, the mining pools are also deciding whom they want to support. Goingeek, SVPool, and Mempool are supporting Bitcoin SV. Similarly, Bitcoin.com, BTC.com, and Antpool have extended their support for Bitcoin ABC.

The Ultimate War for Hash Power

Hash power is the amount of computing resource provided by the cryptocurrency supporters to power its blockchain network. Upon split of the network into two, the one with majority hash power controls the network.

Bitcoin SV is currently dominating the hash power while occupying nearly 75% of the BCH mining power. Its primary backer and the self-acclaimed Satoshi Nakamoto – Craig S. Wright – has managed to dominate the hash rate.

Issuing several threats to ABC supporters, Wright vows to destroy the ABC network while leveraging the hash power. Furthermore, Wright and his team also plan to mine empty blocks on Bitcoin SV to keep the dominance of the hash power while causing severe damages to the ABC network.

However, the good thing for ABC supporters is that they have a clear economic majority over the network. Nearly three-quarters of all the BCH node operators are running the Bitcoin ABC. On the other side, Bitcoin SV has only 8% of node operations.

Jonathan Bier, head researcher at BitMEX says that the chain with higher economic activity will ultimately lead in the end. In a statement to Bloomberg, Bier said,

“The chain will split in two, but the economy will support ABC and reject SV (Satoshi’s Vision). SV will have a low price and miners will leave it in a few weeks. That is my prediction.”