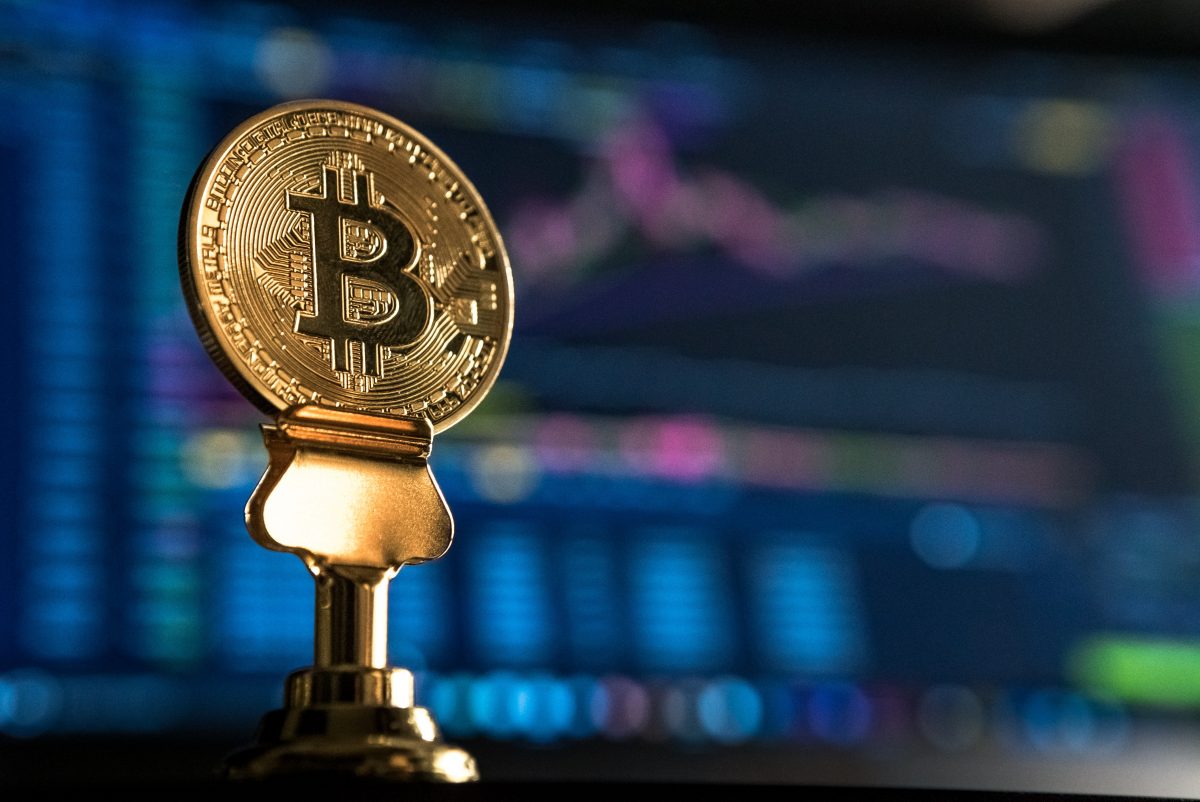 Recent media reports say that crypto exchanges are making huge sums in revenue despite the market downtrend. Apparently, crypto exchanges are not the only virtual currency firms celebrating. According to reports, Canadian Bitcoin (BTC) mining firm Hut 8 has joined the list of top gainers. Indeed, the exchange reported its record revenue in Q3, 2018; this is according to the company’s financial reports published on its website on November 8th.

How Much has Hut 8 Earned?

For those who are closely following the play out of events in the cryptocurrency industry, Hut 8 is popular for blowing its own trumpet. For instance, the Bitcoin miner touts itself as the largest public cryptocurrency mining company by MCAP and operating capacity. In its financial statement for Q3, Hut 8 stated that it realized its record high of $13.5M USD. Further, the company added that it made $27.7M USD from January to September 30th. In comparison to Q2 earnings, the firm has recorded a 126% rise in revenue. One might recall that the firm made $5.9M USD in the second quarter (Q2) of 2018.

Hut 8 attributed the revenue rise to its deployment of Bitfury BlockBoxes, a type of mining rig, at its facility in the City of Medicine Hat. The firm deployed the mining rig in September in the hopes that it would experience a boost in its operations. Obviously, it actually did. Understandably, this deployment of an aggregate of 56 BlockBoxes at the site did the magic. From the details that Hut 8 released, each BlockBox has up to 176 mining servers with a hashrate of 13.7Ph/s.

According to media reports, Hut 8’s cost of mining a single bitcoin is $3,394 USD. This means that Hut 8 earns over $3,000 USD for every Bitcoin it mines, given that BTC is currently hovering around $6,400. This led to a revenue of $6.6M USD in Q3 2018 with a mining profit margin of 51%. The company says that it is the lowest-cost BTC mining company in the world.

The firm is optimistic that the efficiency of its ASIC (Application-Specific Integrated Circuit) chips will improve in the colder months. There is no doubt at all that mining requires and emits lots of energy. And when these colder months arrive, Hut 8’s revenue will shoot up, the mining company envisages. In partnership with Bitcoin tools maker BitFury, Hut 8 launched its Medicine Hat facility in July 2018. At the time of launched in December 2017, Hut 8 had already mined 1,000 BTC.