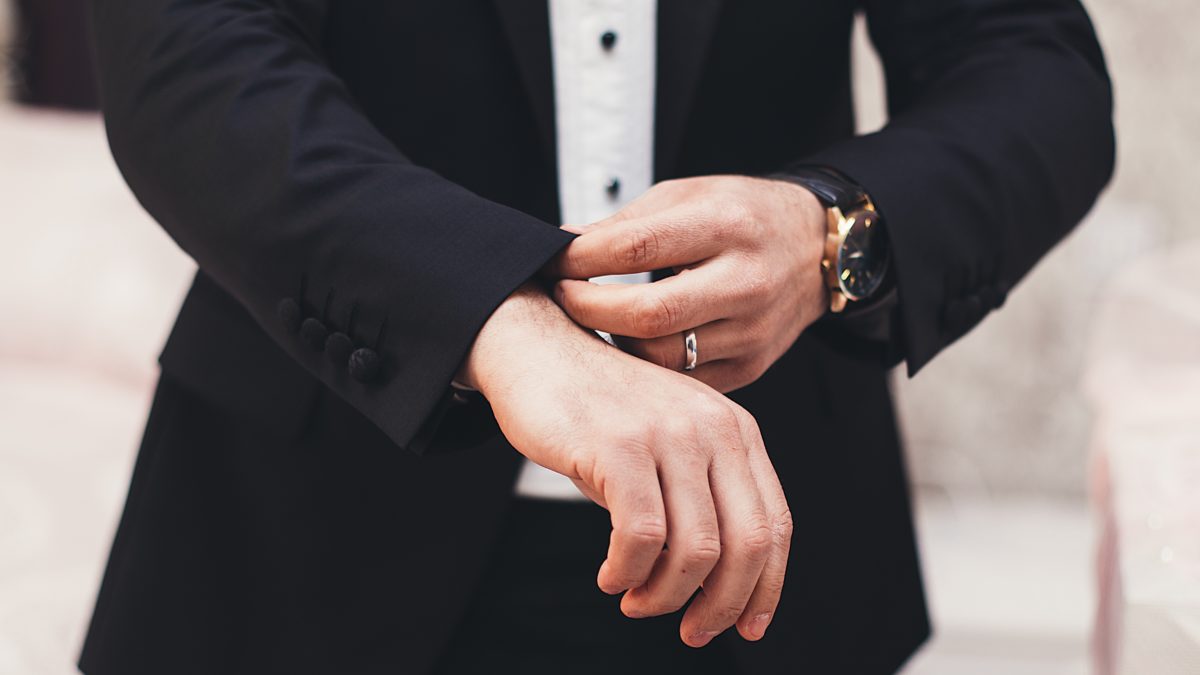 J Ventures, the Thai company that held its initial coin offering (ICO) earlier in 2018, has announced a strategic business collaboration. Their new partners are Corda blockchain developer R3, and software development giant Microsoft. According to J Ventures, the reason for the business partnership was to deepen the support for blockchain-based peer-to-peer lending. Breaking the news, the Bangkok Post reports that J Ventures closed out the deal with R3 and Microsoft by signing a Memorandum of Understanding (MoU).

Details of the J Ventures Agreement

According to the forward-looking MoU, R3 and Microsoft will provide tech support for J Ventures’ lending platform. It’s noteworthy that J Ventures is a subsidiary of Jay Mart Plc, a Thai holding company with diverse interests in telecom and retails. J Ventures (JFin Coin) held its successful ICO in February in Thailand. The company bills its platform as a “decentralized digital lending platform.” During the ICO rounds, interested participants received JFin Coins which sold at 6.60 baht (approx $0.20 USD). However, the token has since depreciated, trading at 3.06 ($0.09) on the Thai exchange at the time of writing.

The Roles of the Partners

R3 and Microsoft will provide the underlying tech drive. So, R3 is likely to provide its enterprise blockchain, Corda. According to the Bangkok Post, Corda will allow the JFin users to receive a portion of the loaning fees and validate transactions over the network. Recall that in 2016, R3 and Microsoft signed a partnership deal that will enable the two companies to explore their common area of interest. At that time, the software giant reaffirmed its commitment to keying into R3’s ongoing banking consortium development. Apparently, the deal resulted in the Corda blockchain that runs on Microsoft Azure Cloud. Presumably, J Ventures will be looking forward to launching its loan services on the enterprise platform.

It is quite surprising to see R3 venture in a cryptocurrency-oriented business as the company had earlier distanced itself from it. However, experts say that the change in cryptocurrency laws compelled the company to change its position. When JFin Coin launched its ICO in February, there was an unclear regulatory framework in Thailand at the time. However, that didn’t last for too long. Indeed, the local authorities took the bulls by the horns by announcing new cryptocurrency regulations in May 2018. Critics suggest that the company could have broadened its horizons following reports that it suffered from a months-long financial crisis. In particular, Forbes Magazine painted a rather bleak picture of R3’s financial constraints, suggesting that the company could go under in the first quarter of 2019.