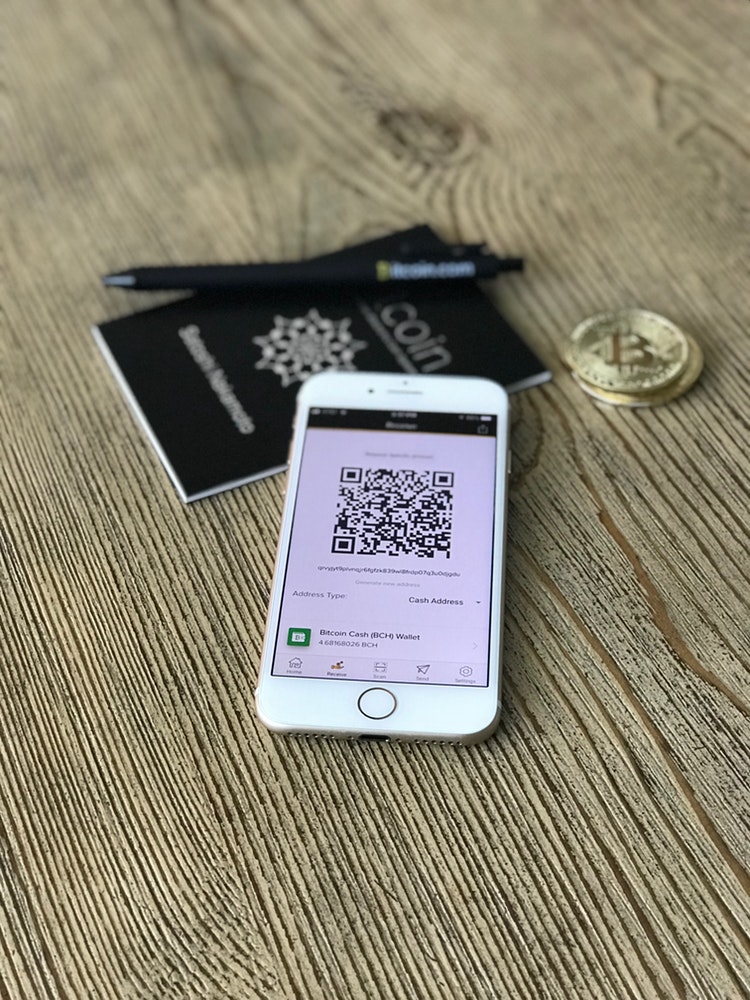 Reports say that the Bitcoin Cash (BCH) team has doled out a whopping sum of £5 million for the winner of a contest that will lead to the tokenization of BCH blockchain. With the amount payable in BCH, Team Tokenized came out top in the competition. All in all, members of Team Tokenized are Scott Barr, James Belding, Brendan Lee, Farid Uddeeen, and Samuel Georges.

In effect, this means that anyone in any part of the world can create and operate their BCH-enabled smart contracts. However, some terms and conditions apply. In addition, this entails that real-world assets can be tokenized on the BCH blockchain; real-world assets like financial assets, credit, point system, and even tickets.

Tokenization of real-world assets helps companies in tackling the issues around real-world legal compliance. Indeed, businesses worldwide have a responsibility to abide by laws in their jurisdiction. Similarly, investors and customers want to see a system that is capable of legally protecting them.

Without mincing words, tokenization helps with the provision of tools for governance features as well as carrying out other functions, such as shareholder voting on the blockchain. Tokenized BCH goes to prove that the original vision of Satoshi, Bitcoin pioneer, works on BCH. To function, it uses technical features that exist within the BCH protocol.

CoinGeek founder, Calvin Ayre, noted that with BCH ability to scale massively, that’s all the BCH community has been waiting for to propel its rapid adoption. Ayre disclosed that the CoinGeek team will support Team Tokenized as the winner of the contest. He pointed out that by supporting the winners, the potentials of BCH will come into full force. Additionally, he noted that the original Satoshi protocol has all it takes to create a cryptocurrency and support advanced functions.

Speaking, the CEO of nCHain Group (a CoinGeek technical partner on tokenization), Jimmy Nguyen, buttressed Ayre’s points. Nguyen said that the original Bitcoin protocol has the wherewithal to “become the new money and enable programmable functions.”

He notes that their technical review team was impressed with Team Tokenized’s ability to use Bitcoin’s foundational elements to build  a workable, comprehensive system.

James Belding, who spoke on behalf of the team, said that they are delighted to be the winner of the contest. He noted that their team came out triumphant due to their unwavering belief in Bitcoin Cash. Belding asserted that BCH has all the potential to serve everyone on planet earth. The excited winner pointed out that they designed their tokenized system to harness the full properties of BCH for tokens and smart contracts.