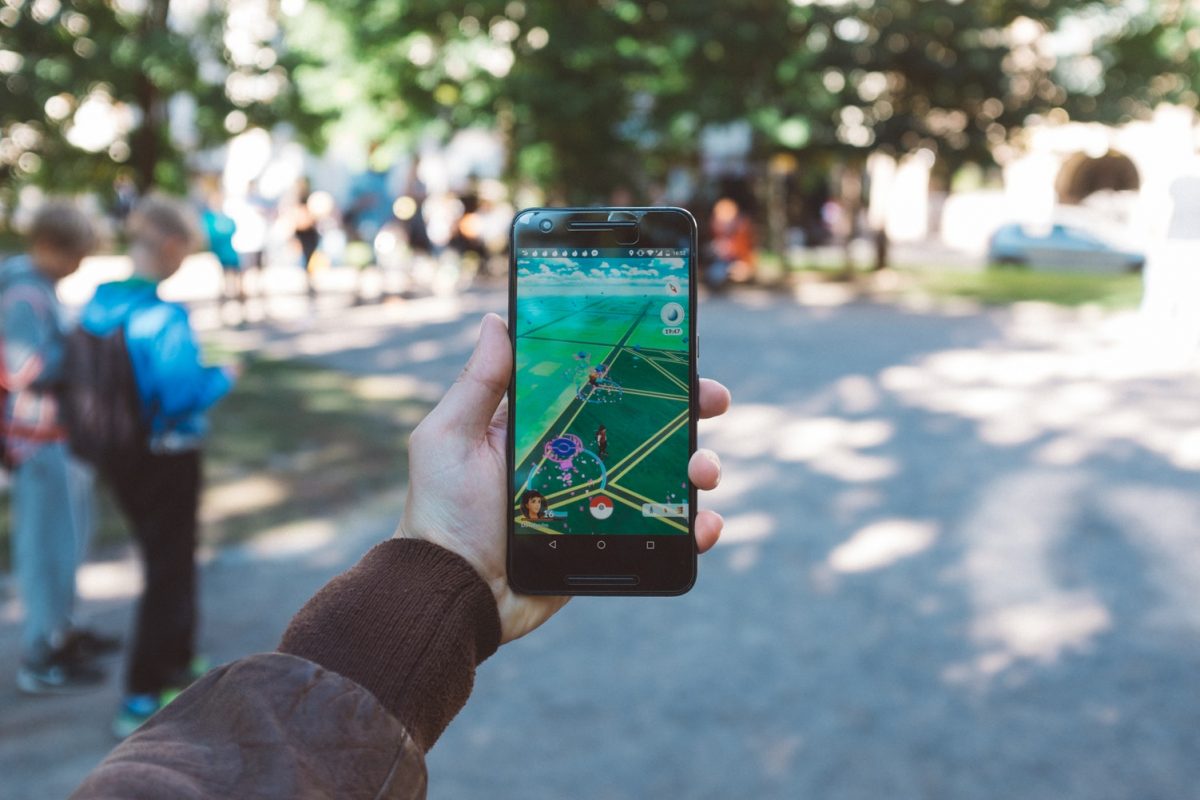 Over the weekend, CryptoBlockWire reported that Bank of America (BoA) secured a cryptocurrency private key patent. Likewise, the computer giant, IBM, seems to be following in the footsteps of the investment bank.

IBM fears that augmented reality (AR)-based game players could be encroaching into undesirable physical spaces. As a result, the legendary corp has filed a patent to prevent these players from entering such spaces. Explaining their argument, IBM cited examples such as culturally sensitive locations, high-risk locations, and locations that the property owners have marked as off limits.

While AR has countless applications, playing AR-oriented games seems to be drawing the attention of the computer giant. Accordingly, IBM is making this move as it will help to enhance the actual use of AR in physical space. In short, this means that IBM does not want AR users to encroach on undesirable physical locations.

Obviously, this patent boils down to keeping AR users out of trouble, both legally and physically. Undeniably, blockchain will play a vital role in a patented system for documenting key information about locations that are used in such systems and games. Also, the system will have a neural network that is capable of learning the results of interactions in various locations. Afterward, the network will save the results on the blockchain.

Consequently, the process can be lengthy and it could take a long time before IBM launches a product that would be patented this way. Before now, IBM had contributed significantly to the blockchain industry, where it targeted enterprise clients while caring less about entertainment.

The company explained how it intends to accomplish this worthy goal. First, the need exists for the system to validate any location-based transaction. Therefore, IBM will use method 300. This method involves tracking about 300 recommended locations, tags or labels, using a blockchain-powered system. The blockchain system stores, tracks, and maintains metadata and location-related transactions. This is feasible because a blockchain is a distributed database that securely maintains a growing list of records. With the aid of neural networks, there will be risk prediction on the rules learned. So, by running the rules learned from recent user movement patterns, neural networks will be able to identify potential risks to the users. That way, the AR system will prevent users from entering undesirable places.