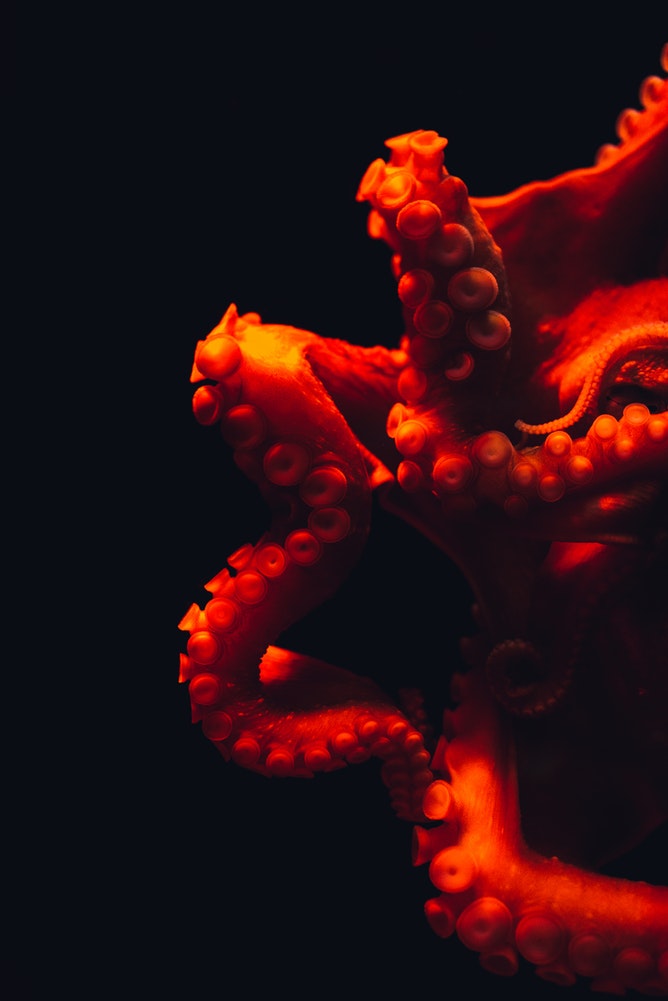 However, in the official blog post released this Sunday, the exchange notes that the new crypto “does not meet Kraken’s usual listing requirements.” Furthermore, it says that Bitcoin SV is “as an extremely high-risk investment.”

The exchange says that another reason to red-flag SV tokens is that there are no wallets supporting replay protection. It means that there’s no protection to prevent transactions happening on both BCH blockchain networks simultaneously.

The exchange also notes that the miners are currently operating at a loss. Also, BCH SV’s supply is “temporarily constrained” with a limited wallet support.

Furthermore, the exchange says that major token holders are looking to dump the token as soon as they can.

Last week on Thursday, Nov. 15th, Bitcoin Cash underwent a hard fork resulting in two new off-shoots. One is the Bitcoin ABC which follows the principles of core Bitcoin Cash with some additional technical upgrades. The other is the Bitcoin SV which proposes radical changes with a four times jump in the block size.

Ever since the hard fork, both camps have engaged in an intense hash war trying to gain dominance on the network. However, Bitcoin ABC has so far managed to gain a lead over its SV counterpart.

Earlier, Kraken said that it would only support the BCH ABC version. However, soon after nChain published the protocol and roadmap for BCH SV, Kraken extended its support. nChan, headed by the self-acclaimed Satoshi – Craig S. Wright – is leading the Bitcoin SV implementation.

However, the exchange made it clear that users of the Bitcoin SV token will have to bear any losses arising from its risks.

“Custodial losses taken on due to attacks originating from nChain or its affiliates will be socialized among all BSV holders on Kraken. Given the volatile state of the network and threats that have been made, Kraken cannot guarantee perfect custody of BSV.”

Kraken said it will monitor both networks. However, it won’t allow for deposits or withdrawals until “it is safe to do so.”